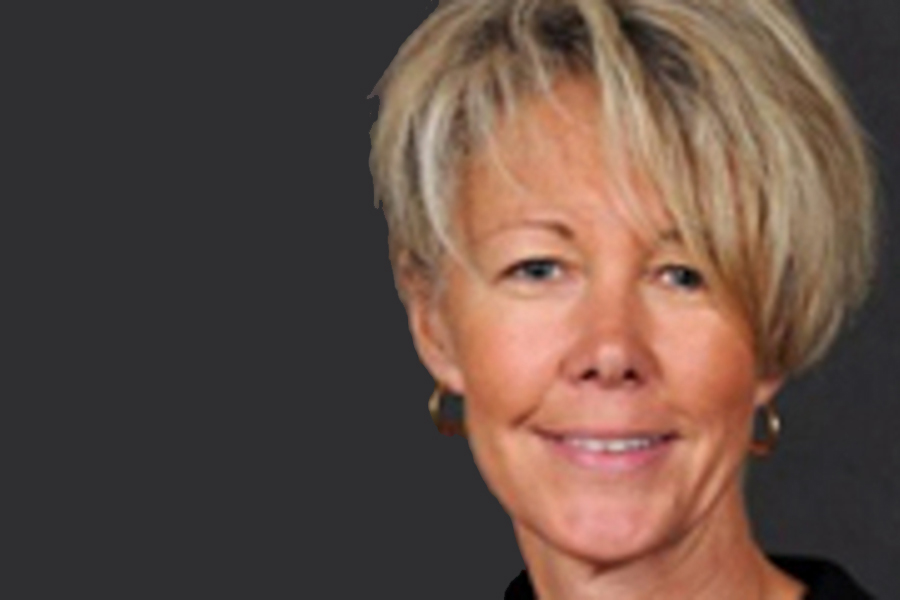 For my mom’s 63rd birthday, my sisters and I took her to Drag Queen Bingo. She won a round and ended up on stage where she very proudly proclaimed that she had five children and three of them were gay. The drag queen, Detroit’s own Sabín, responded, “Bitch, what were you eating in the ’60s?” Everybody laughed, including my mom.

My 7-year-old son obviously didn’t go to the 18-plus event. But we told him where we were going, which prompted the question, “What’s a drag queen?” I explained that a person in “drag” is in costume, and that a drag queen was usually a man playing the role of a very glamorous woman, almost like a cartoon character.

Had a child posed the same question to Laurie Higgins, however, I suspect much pearl-clutching would have ensued.

Higgins, who covers cultural affairs for the Illinois Family Institute, is not a fan of drag queens.

Writing for the IFI webpage on May 25, Higgins sounded the alarm that drag queens were targeting children! By reading to them at public libraries in New York and Chicago.

“Pray for our nation’s little ones,” Higgins writes, lest they “end up at their local library or bookstore for story time with drag queens.”

Forgive me if I expected “pray for our nation’s little ones” to be followed up with something about hunger or gun violence. But nope, it’s drag queens.

Higgins was especially incensed that a drag queen named Lil Miss Hot Mess (who Higgins insists on calling “Mr. Mess”) dared to read a book called “Worm Loves Worm,” a book where two worms fall in love and get married regardless of expected gender norms, to “children too young to think critically but old enough to be indoctrinated with lies by deceitful and feckless adults.”

In the interview Austrian said, “Boys can wear skirts. Girls can wear pants. I’m not a cowboy but sometimes I wear a cowboy hat.”

Higgins pounces on this bit.

“Austrian is unwittingly treading on dangerous PC territory here. In referring to ‘boys’ and ‘girls,’ he affirms the dreaded — and to many trannies, mythical — sexual binary.”

First of all, transgender people (not “trannies,” you jerk) and drag queens are not the same. Secondly, the idea that those who are trans or gender-fluid want to eradicate the very idea of “boys and girls” is silly. Higgins chooses to see any deviation from gender norms as some kind of perversion and a threat to the binary she holds so dear.

Higgins continues, “When [Austrian] said that he wears a cowboy hat despite not being a cowboy, he implies that boys who wear skirts are not actually girls. He inadvertently face-planted onto the concrete truth.”

Uh, no, that isn’t what he is saying. Wearing a cowboy hat doesn’t make you a cowboy, unless you identify as a cowboy. Putting on a skirt doesn’t turn anyone into a girl, regardless of what is between their legs. That’s not how gender identity works. That is how costumes work, though.

Which brings us back to drag queens.

It must be nice to live such a comfortable life that you see drag queens reading books to kids as threatening. In the words of Bianca Del Rio, “Not today, Satan.”