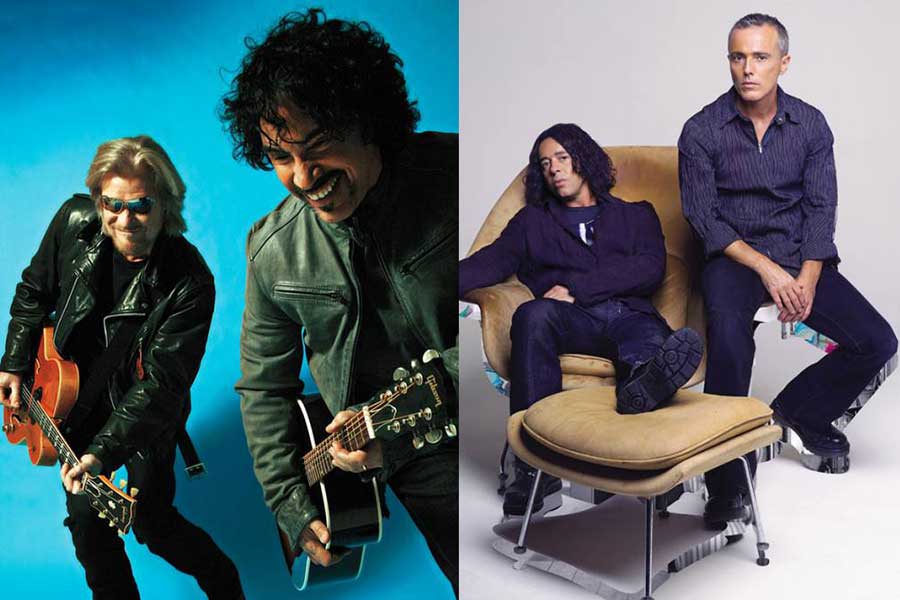 WE CAN GO FOR THAT: The Hoagie Nation Festival celebrates the Philly food staple with a concert featuring Hall & Oates, Tears for Fears, G. Love & Special Sauce and more, kicking off 2 p.m. May 27 at Festival Pier, 601 N. Christopher Columbus Blvd. For more information or tickets, call 215-922-1011.

Another Way of Telling: Women Photographers from the Collection

Philadelphia Museum of Art presents an exhibition featuring exceptional and rare photographs by women exploring identity in and out of the studio through July 16, 26th Street and the Parkway; 215-763-8100.

Philadelphia Museum of Art examines how designers of handmade and industrial objects — including furniture, pottery, kitchenware and even a 3-D printed neckpiece — have responded to the beauty and fragility of the natural world through July 16, 26th Street and the Parkway; 215-763-8100.

Snyderman-Works Galleries presents a selection of works from several artists from the organization’s history through June 17, 303 Cherry St.; 215-238-9576.

Simpatico Theatre presents the story of a mother’s journey to support her transitioning son May 31-June 25 at the Louis Bluver Theatre at The Drake, 302 S. Hicks St.; www.simpaticotheatre.org.

Philadelphia Museum of Art presents an exhibition showcasing the artist’s complex glass vessels through July 16, 26th Street and the Parkway; 215-763-8100.

An exhibition of photographs by out artist MaryAnn Vitiello the LGBTQ community over the last 20 years, May 27-June 17 at Exhibit No. 9, 550-102 Cookman Ave., Asbury Park, N.J.; www.vitiello-photography.com. 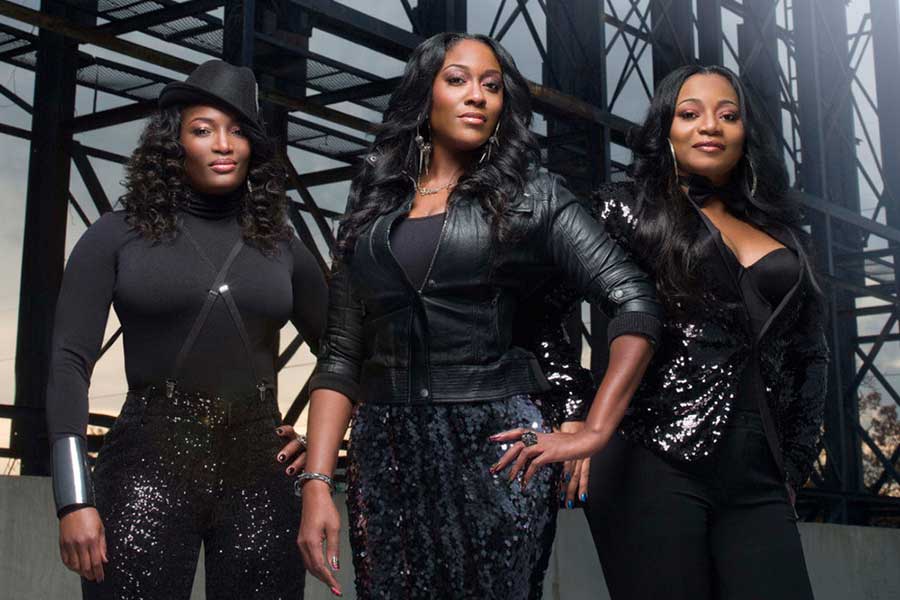