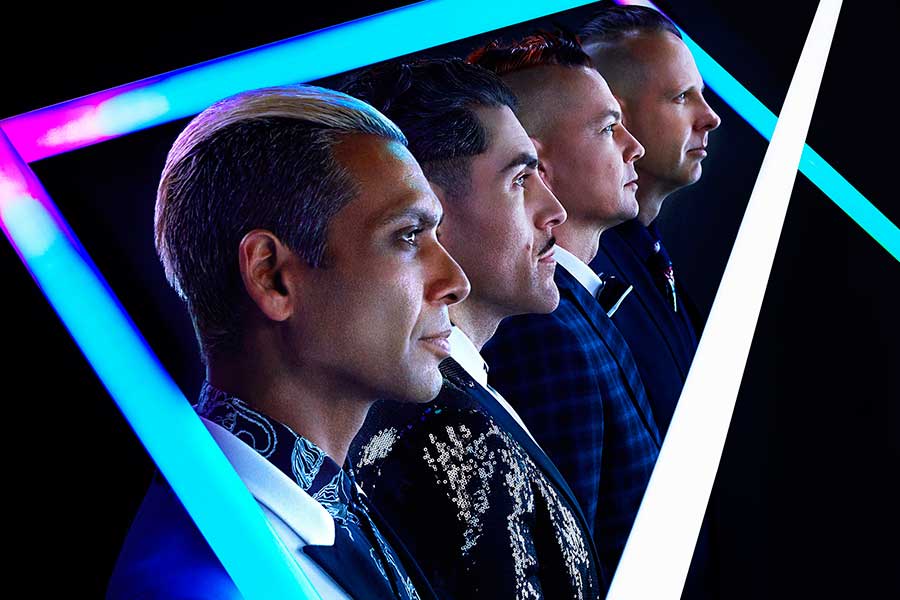 WE LOVE THE ’80S: Retro new-wave super group Dreamcar, which features everybody from No Doubt who isn’t Gwen Stefani and the singer from goth/punk rockers AFI, gets its neon-lit groove on 8 p.m. May 22 at TLA, 334 South St. For more information or tickets, call 215-922-1011.

Another Way of Telling: Women Photographers from the Collection

Philadelphia Museum of Art presents an exhibition of rare photos by women exploring identity in and out of the studio through July 16, 26th Street and the Parkway; 215-763-8100.

The Capitol Steps: Orange is the New Barack

Philadelphia Museum of Art examines how designers of handmade and industrial objects — including furniture, pottery, kitchenware and even a 3-D printed neckpiece — have responded to the beauty and fragility of the natural world through July 16, 26th Street and the Parkway; 215-763-8100.

Broadway Philadelphia presents the musical stage adaptation of the classic film through May 21 at Merriam Theater, 250 S. Broad St.; 215-893-1999.

The Barnes Foundation presents an exhibition featuring works by 40 international artists making provocative spectacles of themselves through May 22, 2025 Benjamin Franklin Pkwy.; 215-278-7000. 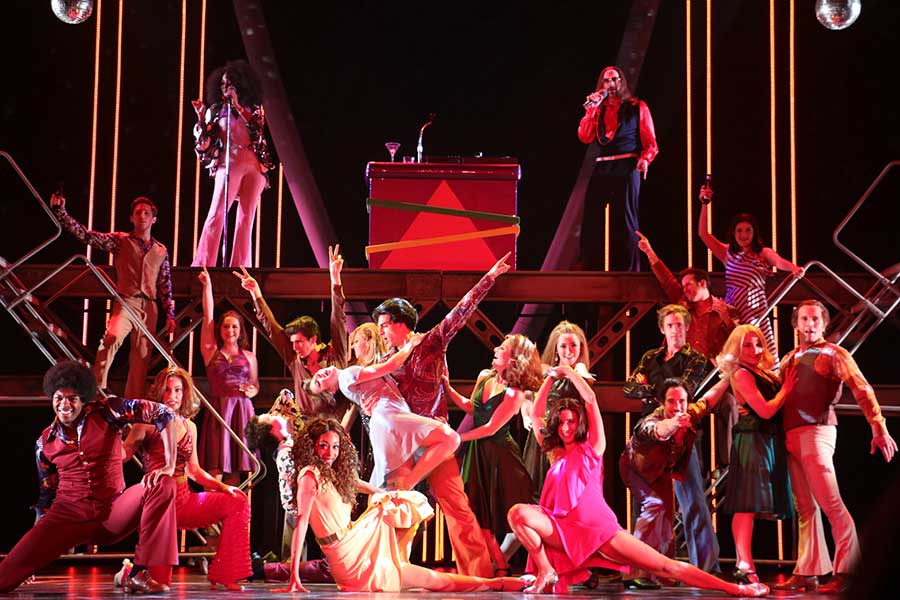 The Sound of Philadelphia Live