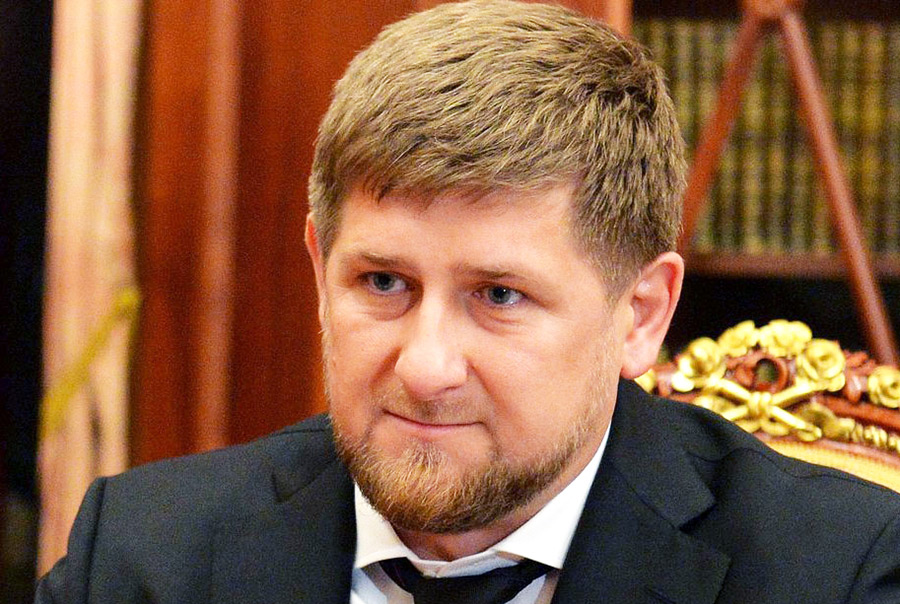 I know, I know. It seems like every time you turn around there’s yet another news story about Russia. It’s hard to keep up. And to all of the Trump apologists who shrug off the growing evidence of Russia not only meddling in our election, but also of having direct ties to the Trump campaign and administration, fuck you. You do not care about our country, and you suck.

So, anyway, while Trump’s been busy tweeting about Russia being “fake news” and how the real story is Obama spying on him through Trump Tower’s gold-plated microwave, gay men in Chechnya are being rounded up and killed for the crime of being gay, according to Russian newspaper Novaya Gazeta.

According to the paper, approximately 100 men were rounded up in a “sweep” and at least three have been killed, but it is suspected that number is actually higher.

Apparently the sweep was prompted by a request made in March by an LGBT group seeking official permission to hold a Pride parade.

The Russian LGBT Network put out a statement April 2 offering emergency aid and asking people who are in danger to contact them. “We are actively cooperating with human-rights activists in Russia and abroad, and are ready to evacuate people,” the statement read in part.

In other words, this is deadly serious. Especially when you take into consideration the fact that for Chechnya leader Ramzan Kadyrov, the whole thing is a joke. Or, more specifically, an “April Fool’s joke.”

Alvi Karimov, a spokesman for Kadyrov, said reports of gay men being rounded up were “absolute lies and disinformation.” His proof? There are no gay people in Chechnya, he said.

“You cannot detain and persecute people who simply do not exist in the republic,” he said, according to the New York Times. “If there were such people in Chechnya, the law-enforcement organs wouldn’t need to have anything to do with them because their relatives would send them somewhere from which there is no returning.”

Yeah, see above where being gay in Chechnya can get you killed either by law enforcement or by your own family. News reports have indicated that honor killings are unofficially sanctioned in Chechnya, in that they don’t exactly get thorough investigations by law enforcement.

The Guardian quotes Kheda Saratova, who serves on Kadyrov’s human-rights council, as saying to a Russian radio station, “In our Chechen society, any person who respects our traditions and culture will hunt down this kind of person without any help from authorities, and do everything to make sure that this kind of person does not exist in our society.”

Kadyrov has strong ties to Russian President Vladimir Putin, so make no mistake that this antigay pogrom is likely fine by him.

And of course Trump, who vowed to protect LGBT people from “hateful foreign ideologies,” is in bed with Putin (figuratively, not literally, unless there’s another salacious dossier that I haven’t heard about) and so is Kadyrov. This story alone should be enough to lay bare the emptiness of any promise made by Trump to LGBT people.