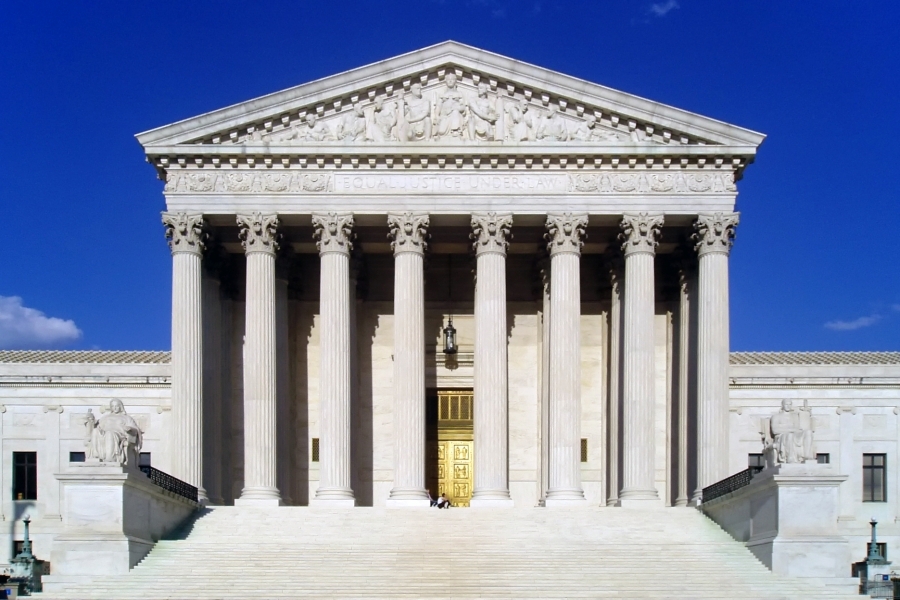 The nation’s top court on Monday delivered a setback in the fight for equal access for transgender students.

In a one-sentence order, the U.S. Supreme Court remanded Virginia teen Gavin Grimm’s case back to the Fourth Circuit Court of Appeals, reversing its previous decision to hear the case this term. The court did not comment on the move, but it comes weeks after the Trump administration lifted Obama-era guidance that interpreted Title IX to ban gender-identity discrimination, and mandated students at federally funded could use facilities consistent with their gender identity.

Grimm, a transgender male, filed a federal suit in 2015 after his school enacted a policy mandating students use restrooms consistent with their biological sex, regardless of their gender identity.

A district-court judge dismissed Grimm’s Title IX claim, but a three-judge panel of the Fourth Circuit overturned that ruling. In October, SCOTUS agreed to hear the case, which was widely predicted to be the bellwether case on trans-student rights.

The top court was scheduled to hear oral arguments on the case at the end of the month.

“The Supreme Court has missed an opportunity to end the painful discrimination currently faced by tens of thousands of transgender students nationwide,” GLSEN Executive Director Dr. Eliza Byard said in a statement. “The position previously taken by the Departments of Education and Justice lifted up best practices for K-12 schools to improve the lives of students and provide a clear path to opportunity. We remain confident the courts will ultimately stand with Gavin and other transgender students in seeking access to school facilities that correspond with their gender identity and determining their gender-affirming name and pronouns, but in the meantime trans students are left without clear protections from our federal government while the case is reheard.”

Joshua Block, senior staff attorney at the American Civil Liberties Union’s LGBT Project and lead counsel for Grimm, acknowledged that the move is a setback, but nonetheless expressed optimism.

“While we’re disappointed that the Supreme Court will not be hearing Gavin’s case this term, the overwhelming level of support shown for Gavin and trans students by people across the country throughout this process shows that the American people have already moved in the right direction and that the rights of trans people cannot be ignored,” Block said. “This is a detour, not the end of the road, and we’ll continue to fight for Gavin and other transgender people to ensure that they are treated with the dignity and respect they deserve.”