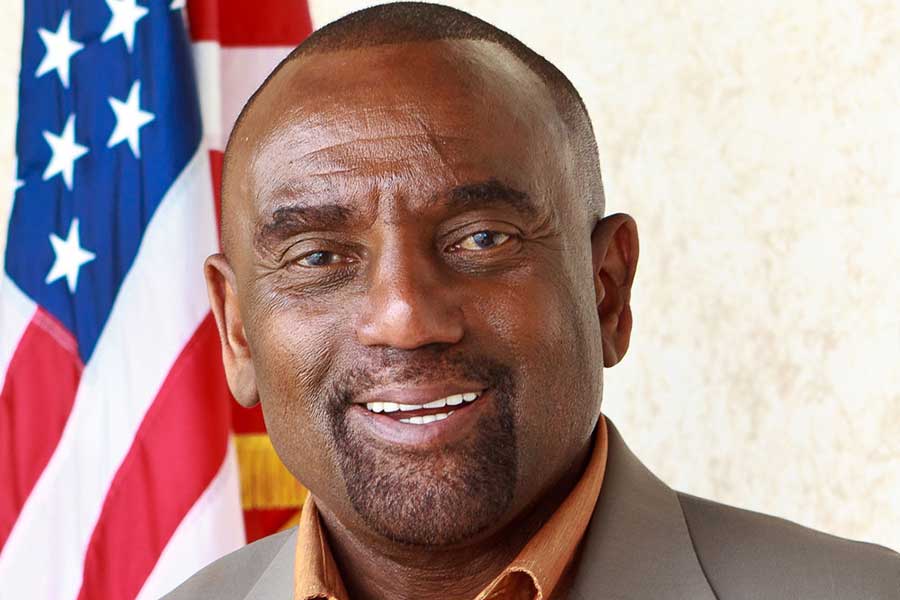 When racist white people who lurk on World Net Daily claim they have black friends, they’re probably referring to Jesse Lee Peterson, a black man who doesn’t seem to like black people much. And that’s his prerogative! Nobody can make him like black people, but I’m not going to applaud his bigoted ideas as some kind of moral courage.

Basically, Peterson apparently thinks that black people are whiny babies who are mad for no reason and want everything for free. In his book, “The Antidote: Healing America From the Poison of Hate, Blame and Victimhood,” he claims the civil-rights movement is “dominated by hustlers, media hacks, politicians, community organizers and the like who scheme to create wealth without sweat.” That “wealth” is, of course, food stamps and welfare. Who among us could forget those black activists in 1961 staging a sit-in at “whites-only” lunch counters in order to protest the fact that the government wasn’t picking up their milkshake tab?

In the same book, Peterson basically says the reason O.J. Simpson became a murderer is because he had a gay dad who couldn’t teach him to “be a man.”

So when Peterson said on news radio WINA’s “The Schilling Show” that LGBT rights were “evil” and are basically ruining everything, it was hardly his first time bashing gays.

Speaking to host Rob Schilling on Dec. 15, Peterson bemoaned the advancement in LGBT rights over the last eight years, proclaiming it an attack on “man and woman.”

“(T)he children of the lie, they are pushing for no gender. They don’t want you to identify as a man or as a woman,” he said.

The “children of the lie” refers, duh, to LGBT people and their supporters. And apparently the Homosexual Agenda now includes mandatory androgyny. I wish right-wingers would stop adding to our agenda. First we wanted to destroy “traditional marriage,” now we want to destroy “man and woman?” I’m still trying to fit in going to the gym a few times a week and making sure my kid isn’t late for school in the morning. It’s really hard to keep up.

What it all comes down to is, of course, bathrooms. Turns out the battle for civilization will be fought in a public restroom stall, most likely with the words, “If you sprinkle when you tinkle, be a sweetie and wipe the seatie,” in black Sharpie on the wall.

Ah. So if something isn’t “common sense,” it must be evil. Got it. Thank goodness “common sense” is never shaped by faulty logic and/or prejudice.

Look, going to the bathroom isn’t evil. It’s a necessity for anyone who isn’t dead. If a trans man or woman uses the restroom that best corresponds to their gender, penises and vaginas everywhere don’t suddenly transform into the rippleless geography of Barbie and Ken. Just like marriage equality didn’t ruin the sanctity of marriage, trans people emptying their bladders and bowels isn’t going to ruin the sanctity of public restrooms.

But please, regardless of your gender identity, wash your hands and don’t forget to flush. That’s just common sense.