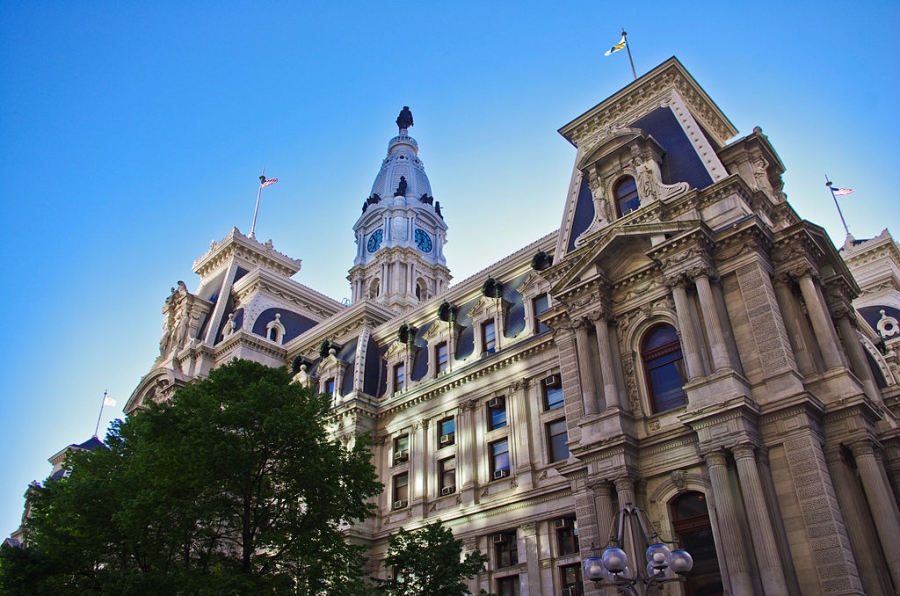 Councilman Mark Squila is spearheading a bill to prohibit conversion therapy for individuals under age 18 in Philadelphia.

The councilman introduced the measure at a City Council meeting Thursday.

According to the bill, it will prohibit “the practice of conversion therapy by mental health providers on patients under 18 years of age, under certain terms and conditions.” Additionally, violators will receive a fine up to $2,000 and have his or her commercial-activity license revoked.

Practitioners of conversion therapy use a variety of means to seek to “change” the sexual orientation of patients. The practice has been disavowed by all leading mental-health and medical organizations in the country.

“This bill sends the necessary and clear message to all Philadelphians that ‘conversion therapy’ is a deceptive term for an unacceptable practice that employs psychological abuse, rejection and shame,” Squila said in a statement. “No young person anywhere, and certainly not in Philadelphia, should be subjected to torture for who they are or who they love.”

In an email, Director of LGBT Affairs Nellie Fitzpatrick said “this bill sends the message to everyone that it is not our LGBTQ young people who need to change, it is everyone else.”

“As this bill was being entered in City Council this morning, I stood in the hallway looking out over Christmas Village in City Hall’s courtyard and there’s such joy out there — people loving the season and each other, families gathering and making happy memories,” Fitzpatrick said. “That is not the case during the holiday for many LGBTQ young people who are rejected by their families and guardians, by their churches and places of worship. Those who must hide who they are to simply have a roof over their head.”

Philadelphia Mayor Jim Kenney voiced his support of the new bill, calling Philadelphia the city of “love, acceptance and hope for all people.”

“Our LGBTQ youth cannot and will not be subjected to the torment and torture of conversion therapy in our City,” Kenney said. “I am heartened by the other cities passing similar bills and hope the message resounds nationwide: We cannot stand for violence of any kind against people for who they are or who they love.”

Last month, a councilman in Pittsburgh introduced legislation to ban conversion therapy there.

The bill was referred to the Committee on Public Health and Human Services, who will schedule a hearing with Squila’s approval.