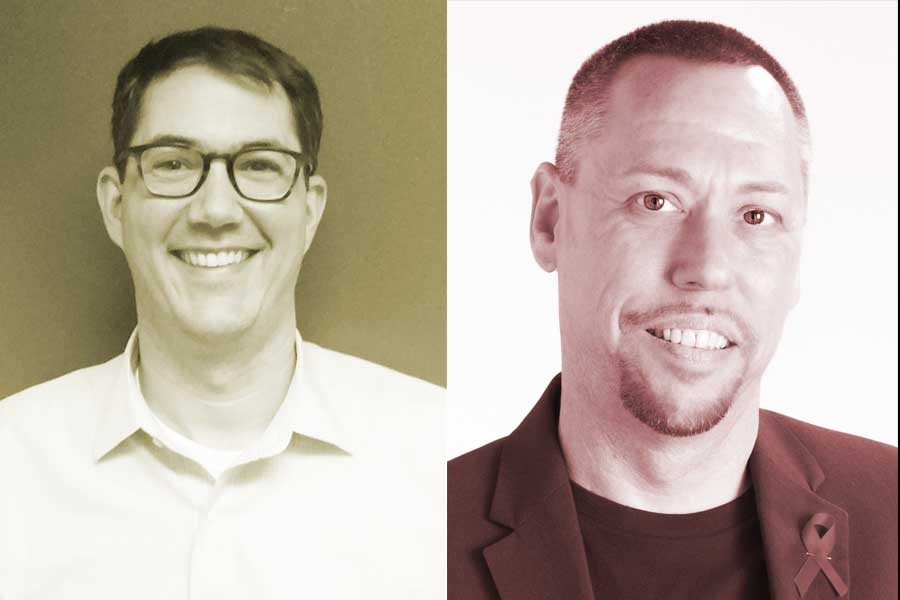 Sometimes, all someone needs is a little hand up, and a path to a better tomorrow is right in front of them. This fall, the AIDS Law Project of Pennsylvania and AIDS Fund helped a Germantown woman living with HIV do just that, helping her return to the workforce and also be accompanied by affordable health care.

She came to the AIDS Law Project and met with staff attorney Jacob M. Eden to ask about her eligibility for benefits. As he calculated her new income and expenses, he realized that her health insurance would now cost her more than $600 per month — a considerable increase over the $104 per month she had been paying for Medicare — and it would be a struggle to make ends meet.

He advised her to drop her employer’s health-insurance plan, keep her Medicare and sign up for Medical Assistance for Workers with Disabilities (MAWD). This plan would only cost her $200 a month. Before she could switch to this plan, however, she needed $500 to pay off her Medicare premiums. The premiums had been paid from her Social Security disability check until it was abruptly discontinued.

The woman had no place to turn for $500, since she had only recently returned to work and did not yet have any savings. The AIDS Law Project directed her to AIDS Fund and their new emergency financial-assistance program for people living with HIV. Within a day, AIDS Fund issued a $500 check, which the woman used to pay off the back premiums. With the money she is now saving on health-insurance costs, she is able to meet her expenses from her salary and is no longer dependent upon disability benefits.

Because of a relatively small amount of money and some good advice, this woman can be a productive worker, making a difference in the lives of others.

Robb Reichard has worked for more than 25 years in support of the HIV/AIDS community in Philadelphia. Since 2004, he has been executive director of AIDS Fund.

Jacob M. Eden is a staff attorney at the AIDS Law Project of Pennsylvania who helps clients navigate going back to work while on public benefits.