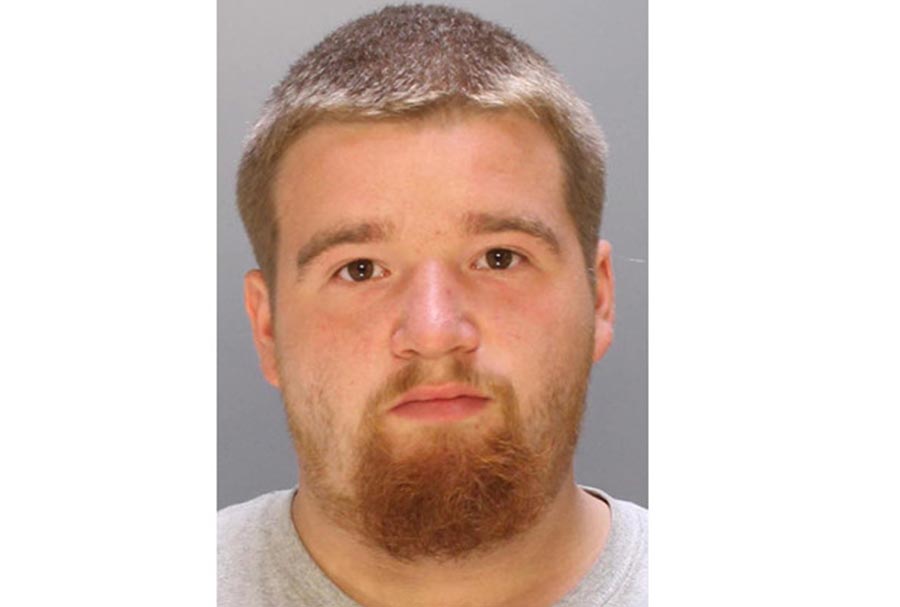 Just after the one-year anniversary of the shooting death of transgender woman Keisha Jenkins in Logan, a trial date was set for the man accused in the incident.

Pedro Redding, 25, heads to trial July 17 with Judge Diana L. Anhalt presiding, according to court documents. He faces charges of murder, conspiracy and related offenses. A trial-readiness conference is scheduled for Oct. 25. Redding remains in custody at the Curran-Fromhold Correctional Facility. He was denied bail.

According to Philadelphia police, Redding was among a group of several individuals who assaulted Jenkins, 22, at 13th and Wingohocking streets around 2:30 a.m. Oct. 6, 2015. Jenkins was shot twice in the back during the altercation.

Police do not believe Redding was the shooter. No further arrests have been made. Police said the motive was robbery and that evidence didn’t suggest Jenkins was targeted for being transgender.