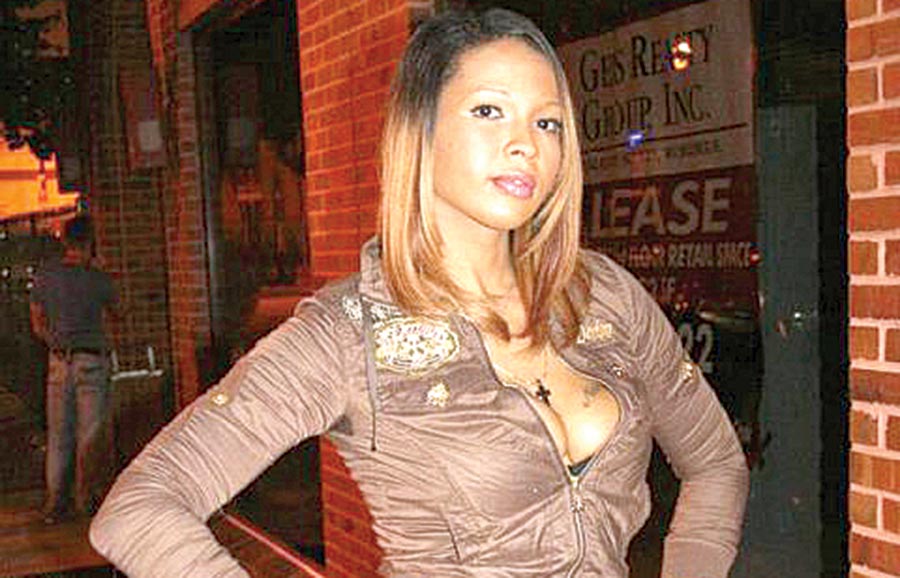 It’s been six years since Stacey Blahnik was brutally murdered in her South Philadelphia home, and investigators have “hit a wall.”

“Once it’s been a bit of time, a couple of years, the investigators make the determination at that point to send it back to the Cold Case Unit,” Homicide Captain James Clark told PGN this week about the investigation process.

Blahnik’s case now resides with that unit. She was strangled in her home in the 1800 block of Manton Street Oct. 11, 2010. Investigators believe her murderer used a pillowcase to commit the crime.

The trans woman was house mother for the House of Blahnik.

At one point, investigators did have a person of interest in their sights, yet Clark said the details did not pan out.

“We had somebody we were looking at, but we couldn’t get enough evidence to make an arrest,” he said.

“For those that loved Stacey, this felt like a cold case after the first week,” said Malik Moorer, Blahnik’s partner, who contends the case wasn’t aggressively investigated. “Nobody ever communicated with us, it was passed from one detective to another. They never put together the evidence we had and the things we said. It was made a cold case.”

Clark said that, once homicide cases go to the Cold Case Unit, investigators continue to re-work the investigation.

“With jobs like this, they routinely go back to witnesses, develop new evidence and things of that nature,” Clark said. “They follow up on tips that come in and are constantly working on it. But in this case, somebody knows what happened. And they need to call us.”

Apart from the closure he would get from an arrest, Moorer also said it would help clear his name; he found Blahnik’s body and said he has long been associated with the case, though police cleared him as a suspect early on.

“I meet people now and they associate me with killing Stacey. That’s not an easy pill to swallow,” he said.

Moorer has moved to Atlanta but said he still keeps in touch with people in Philadelphia and is concerned about the rates of violence against trans women.

“I went to court with a trans female friend who was raped and stabbed on Old York Road. She spoke up for herself and brought charges but [her attacker] still beat it. She’s living, and he still beat the case. So who speaks for the dead?”