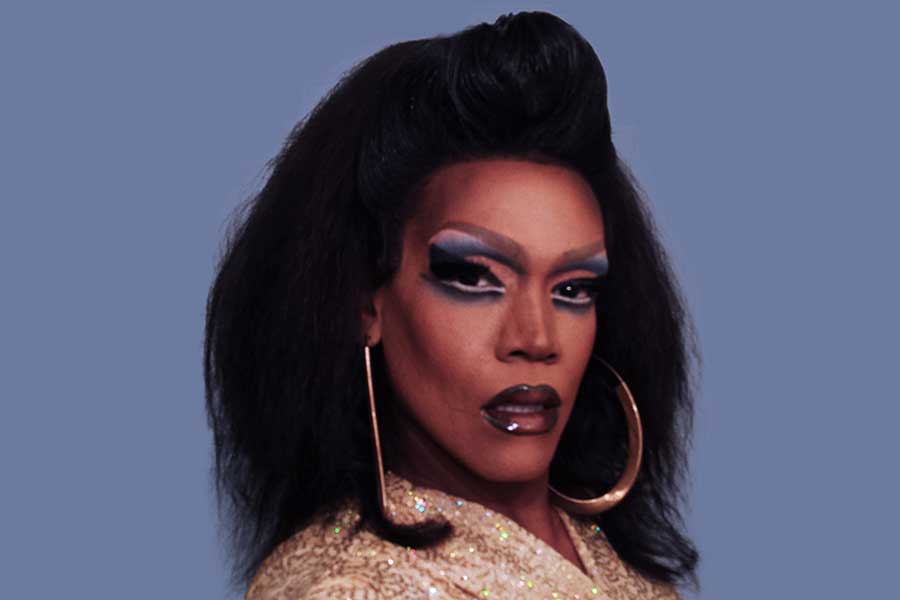 Every year in September we are used to the Fringe Festival bringing us edgy, out-of-the-box presentations that push the boundaries of their genres. This year we’re being presented with something even more different. We may be seeing the birth of an entirely new genre.

This week we will be treated to the first-ever drag gospel show: On Sept. 24, drag singer Cookie Diorio brings her gospel cabaret, “Fire in My Bones: A Gospel Jubilee,” to the First Unitarian Church in Center City, with Jillian Zack on piano.

Cookie is the invention of Cory O’Neill Walker, a classically trained opera singer originally from a small town in central New York. How he ended up in Philly is a story right out of a Broadway musical.

“I moved here for love,” Walker said. “I followed my husband here. His job was in Philly, and I, as a singer, can work anywhere. So, the choice was easy.”

Walker has been performing as Cookie for about four years.

“There were other drag personas, but Cookie Diorio is the one that stuck.”

While Walker’s formal training may be operatic, he enjoys singing all different types of music.

In fact, his first exposure to music was listening to and singing gospel in church every week growing up. It imparted in him a love of the form that he still feels to this day.

Actually, as Walker pointed out, gospel, in its own way, is just as vocally demanding as opera. He pointed out how many of the most powerful voices in popular music grew up singing gospel in church: Aretha Franklin, Tina Turner, Whitney Houston and many more.

“Fire in My Bones” took shape as a way to reconcile the various disparate elements of his life growing up, Walker said.

“It’s my take on growing up in the gospel world and in the LGBTQ world, and what both worlds mean to me.”

“Fire” is something beyond a typical cabaret show in that it is both autobiographical and has a narrative thrust.

“It’s a conversation with the audience,” Walker explained. “I share with them my story, but I get [the audience] involved, too.”

While he wanted to explore his roots in gospel, Walker decided to perform it as Cookie to put his own individual stamp on the performance and to avoid certain stereotypes.

“I didn’t want to be pigeonholed as just another black man who sings gospel.”

Walker is excited by how the show is shaping up in these last few days. Another thing he couldn’t help but point out is that, as far as he knows, this is the first time a drag artist has put on a gospel-themed show in full dress. So, Philadelphia Fringe audiences may be witnessing the actual birth of a new genre of performance.

Cory O’Neill Walker performs as Cookie Diorio, accompanied by Jillian Zack, in “Fire in My Bones: A Gospel Jubilee” at 6 p.m. Sept. 24 at the First Unitarian Church, 2125 Chestnut St. For more information about this and other Fringe shows, visit fringearts.org.