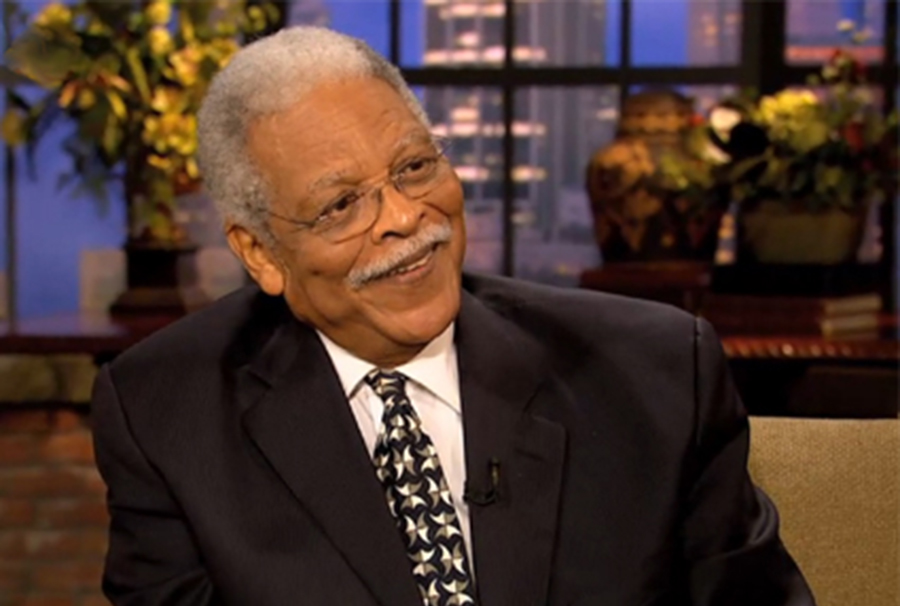 It has come to the attention of many people, including and especially, many Republicans, that Donald Trump is a Looney Tunes character come to life who would probably throw a fit and blow up the planet if, say, Vladimir Putin didn’t retweet him often enough. He’s a giant egomaniacal man-baby who cannot be trusted with any public office, let alone the presidency.

But he’s totally going to be ready by November. I mean, he gave a speech in Detroit Aug. 8 about the economy during which protesters disrupted him many times. And he didn’t call for any of them to be carried out on a stretcher or punched in the face. What brave restraint!

Anyone who lives in Reality America knows that Trump is bad news. Even people who don’t particularly like Hillary Clinton know that.

But if you live in Right-Wing America, then reality is just a pesky detail that you keep swatting away because it’s annoying your otherwise-terrifying nightmare version of the country.

Take, for example, former “700 Club” co-host and founder of the African-American Political Awareness Coalition Ben Kinchlow. He really does not want Clinton to be president.

He laid it all out in an unhinged Aug. 7 World Net Daily editorial in which he reveals a very surprising theory about President Obama’s election: Americans only elected him because he’s black.

“It wasn’t because he was the most eminently qualified individual,” Kinchlow writes, “but because America wanted to prove to itself, and the world, that it was not racist — ergo they elected Barack Hussein Obama.”

And now Americans, in our quest to show the world what a wonderful, peaceful (drone strikes aside) people we are, are going to elect Hillary Clinton as our next president in order to finally put to bed the ridiculous notion that we are sexist.

Need proof? Oh, Kinchlow’s got proof. Check out these action-packed stats: “America has an extremely high percentage of voting-age college students, millennials, transsexuals, homosexuals, bisexuals and feminists,” he writes. “In addition, many normal Americans want to demonstrate that they are not racists, homophobes or anti-feminist.”

Woah, did he just use “extremely high” as a way to quantify a percentage? How high is “extremely,” exactly? Well, it’s higher than “really” and “very,” duh. And this very specific and no doubt exhaustively researched number is apparently enough to tip the election to Clinton.

But note his use of “normal Americans.” He deems LGBT people and feminists as abnormal, which isn’t surprising considering his ideology. But he also seems to be including voting-age college students and millennials as abnormal. Wut?

It’s interesting, too, that, given his explanation, it appears that racist, homophobic and sexist are the default settings for “normal Americans” who go out every four years and choose the president based on what moral failings they need to atone for.

Kinchlow states more than once that Clinton is unqualified, though he offers no examples of what qualifications she lacks. So my guess is she just doesn’t hate gays and Muslims enough. If she wanted to nab Kinchlow’s WND readers’ votes, she’d need to turn up her hatred level to “extremely high.”Thankfully she’s running to lead Reality America, not Kinchlow’s bizarre version where no one, not even him, wants to live.