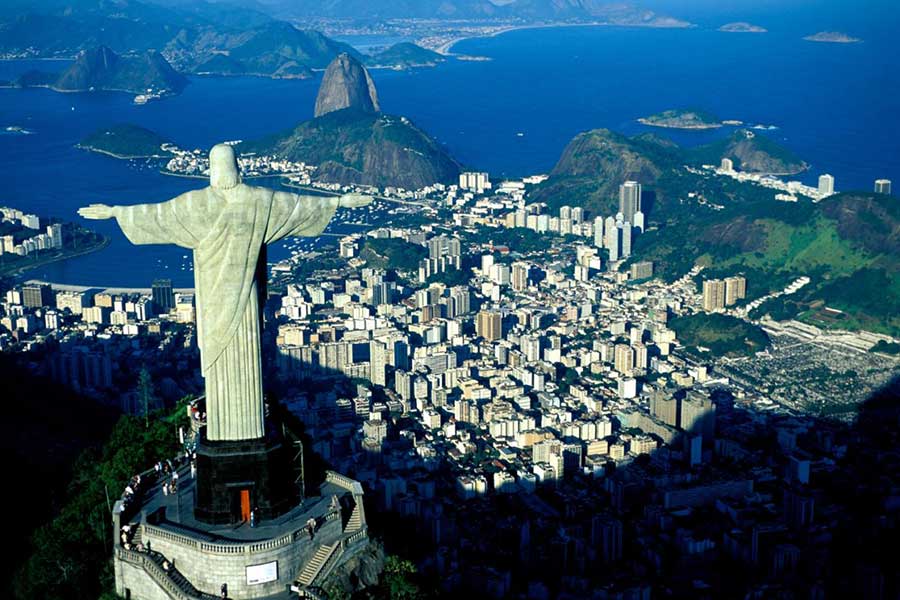 The eyes of the world have been on Rio for the 2016 Olympic Games 2016. Countries compete to host the Olympics, in part, to bolster the country’s international reputation and boost tourism. Rio might be as famous for its Copacabana iconic beaches as its reputation for crime. This year’s Olympic Games have been plagued with reports of polluted water, crimes involving athletes and a government in chaos.

Consider this: According to The New York Times, there were 11,000 crimes in June this year in the country.

The Times also reported that the chief of security for the opening ceremony was robbed at knifepoint during the Games, a stray bullet landed in the equestrian arena’s media tent and Portugal’s education minister was assault alongside the lagoon where the rowing competitions were being held.
Making matters more complicated is the evolving story of Olympic gold medalist Ryan Lochte that originally alleged a robbery but now the story is changing. Was the incident even a crime?  Either way, it is another rock thrown against the image of Rio.

Is Rio dangerous? It can be. Will the Olympics hurt Rio’s romanticized tourism image? Not in the long term. Will the LGBT community still go to the iconic city? Likely yes. According to the tourism office, almost one million LGBT tourists flock to Rio annually. And it’s worth the trip.

Last February, this column featured a story about an amazing visit to Rio. (Visit www.epgn.com and check the Outward Bound tab.) Rio, and Brazil as a whole, deliver an amazing and memorable visit. There is so much to see and to do. The people are warm and friendly. The arts, culture, history and cuisine are distinct. As in most destinations around the world, a majority of the people you’ll meet are friendly and honest.

There are many ways to safely visit beautiful Rio and there are a number of reasons to go, including Rio Gay Pride coming up this fall (Rio’s spring), Nov. 13-16. The best way to see Rio might be in a small group with an experienced tour company like Zoom Vacations (zoomvacations.com). You can find a number of qualified LGBT tour companies at IGLTA.org.

If you plan your trip on your own, consider looking at past Outward Bound columns on travel-safety tips, including registering your trip with the U.S. Department of State. Another resource to help you plan a safe and fun trip is riogayguide.com. The official tourism website is visitbrasil.com. Be careful of other sites that may look like the government tourism-office websites but are not.

Here are a few things you need to know about traveling to Rio that are good lessons for any international trip you take!

Finally, Brazil requires a visa for travel so don’t forget to plan ahead. Despite the Olympic news, Rio is always worth the trip — just do it with a good travel head on your shoulders.

Jeff Guaracino is the author of “The Handbook of LGBT Tourism & Hospitality: A Guide For Business Practice.”