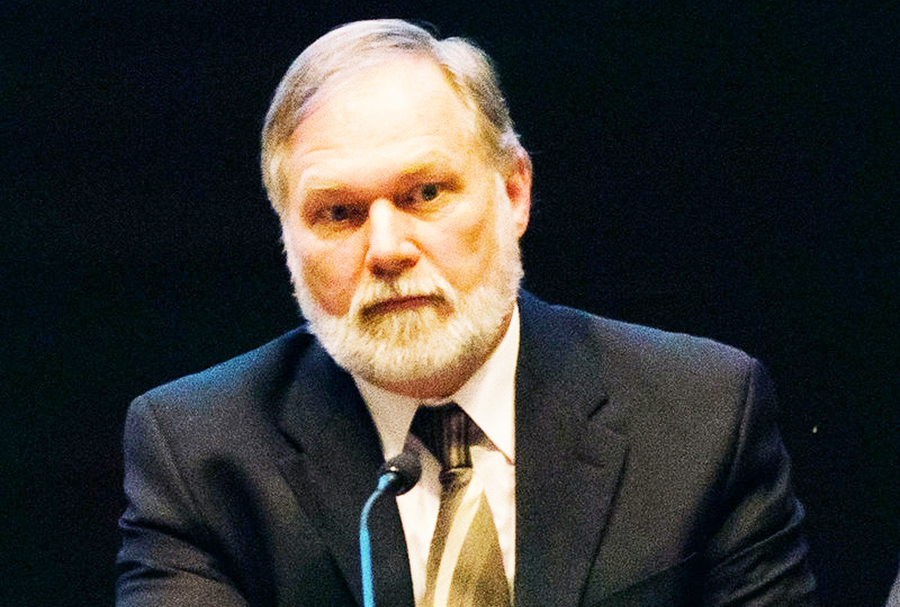 Full disclosure: I did not watch the Republican National Convention. I just don’t hate myself enough. But I have watched clips online. And my belief that Donald Trump is a brainless sociopath has only been strengthened.

The RNC this year was a clusterfuck battle over who could come across as the most paranoid and hateful. But one speaker stood out for a different reason: Peter Thiel, the first openly gay man to address the RNC. Oh, he’s also the billionaire cofounder of PayPal. So, a totally average American gay.

He claimed that the economy and the government were broken and that Trump could fix those things (never mind that the income inequality he cited and the gridlock in our government can largely be attributed to Republican-supported policies and Republican obstructionism).

And guess what? He got a standing ovation! From so many white people!

And Scott Lively, professional homophobe, is SO PISSED!

“It was with disappointment but not surprise that I read the news about the standing ovation that openly homosexual Silicon Valley billionaire Peter Thiel received at the Republican National Convention,” he wrote in a July 28 blog post. “There’s a serious problem of moral compromise on the homosexual issue in the GOP and we need to face it for what it is.”

First of all, I’d like to point out that he says he “read the news,” which means even he didn’t watch the convention. It was a terrible shit show for all!

He then writes, and I am not making this up, “Ronald Reagan was not a perfect man.”

WHAT? Isn’t that considered blasphemy in conservative circles? But don’t worry, he goes on to praise the shit out of Reagan for being the godfather of conservatism.

Lively claims that the force of Reagan’s anti-gayness laid the groundwork for decades of an anti-LGBT GOP. And that things are changing and that change is BAD.

“Ronald Reagan would never have allowed Peter Thiel to use the GOP stage to legitimize homosexuality,” Lively writes, “nor would the populist conservatives of the Reagan Revolution have ever applauded it.”

If only Lively could reanimate Reagan’s corpse so that they could link arms and shout, “Down with the gays!”

“Reagan knew that true conservatism is absolutely incompatible with the ‘gay’ agenda. The two are as contradictory in principle and practice as marital fidelity and adultery,” Lively writes.

In other words, you can’t be gay and conservative. You have to pick. Never mind that there are some gay people who are voting for Trump and consider themselves conservatives. Mind you, I don’t agree with them and think that Trump is a very bad choice, but I don’t deny that they exist.

“Like the truth of the Bible, true conservatism doesn’t ‘change with the times.’ If it abandons its … resolve to protect civilization from the cancer of sexual degeneracy, then it loses all moral authority,” he writes.

Woah. The “cancer of sexual degeneracy,” huh? If that sounds extreme, remember that this is coming from the same man who claims that Nazis were gays and that’s why they were so vicious. He’s also praised the horrific antigay laws in Russia and had a hand in creating Uganda’s “kill the gays” bill. In other words: He’s the total package when it comes to moral authority.

Something tells me that despite the RNC recognizing Thiel’s existence, Lively will still find it in his oh-so-moral heart to vote for Trump.