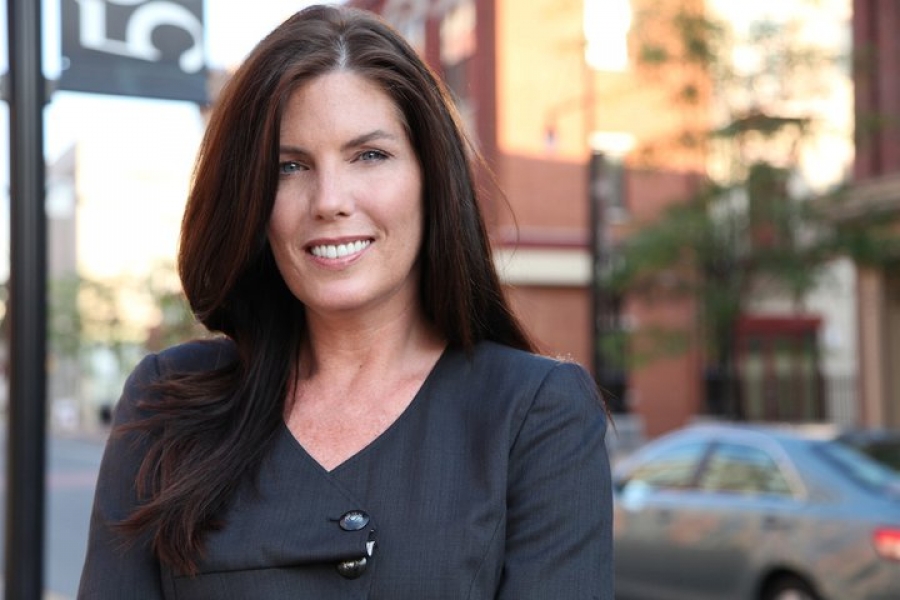 Kathleen Kane, who started her term as Pennsylvania attorney general in 2013 by refusing to defend the state’s ban on marriage for same-sex couples, resigned her position last week.

Kane announced her decision in a statement after receiving convictions on all nine counts against her for perjury and other offenses stemming from a grand jury leak to a reporter that prosecutors allege she performed to embarrass a rival. She’s the first woman and the first Democrat to serve as attorney general.

Kane has maintained her innocence. She lost her law license last year due to the charges and did not seek re-election. Her sentencing will take place Oct. 24.

John Stapleton, one of the attorneys who worked on the Pennsylvania case for marriage equality, told PGN this week that Kane’s stance on marriage “had no effect on the ultimate outcome of the case, but it certainly was an event that brought further publicity to the case and the issue at hand.”

For the state’s top law-enforcement official, voters will choose in November between Josh Shapiro, the Democratic chairman of the Montgomery County commissioners, and John C. Rafferty Jr., a Republican state senator from Montgomery County.

Both candidates spoke with PGN about the LGBT community before the primary elections in the spring.

Kane had said that her charges in relation to the grand-jury leak served as retaliation for her decision to expose men who had sent homophobic and other offensive emails on state computers. Referring to the emails, Rafferty said they “were inappropriate in any forum and that type of behavior will not be tolerated under my leadership.”

Shapiro said the emails “really [put] into question whether you can get a fair shot in Pennsylvania.” He detailed a 12-point integrity agenda and said he would like to appoint a chief diversity officer in addition to using the office as a “megaphone” to advocate for expanded hate-crime and nondiscrimination legislation.