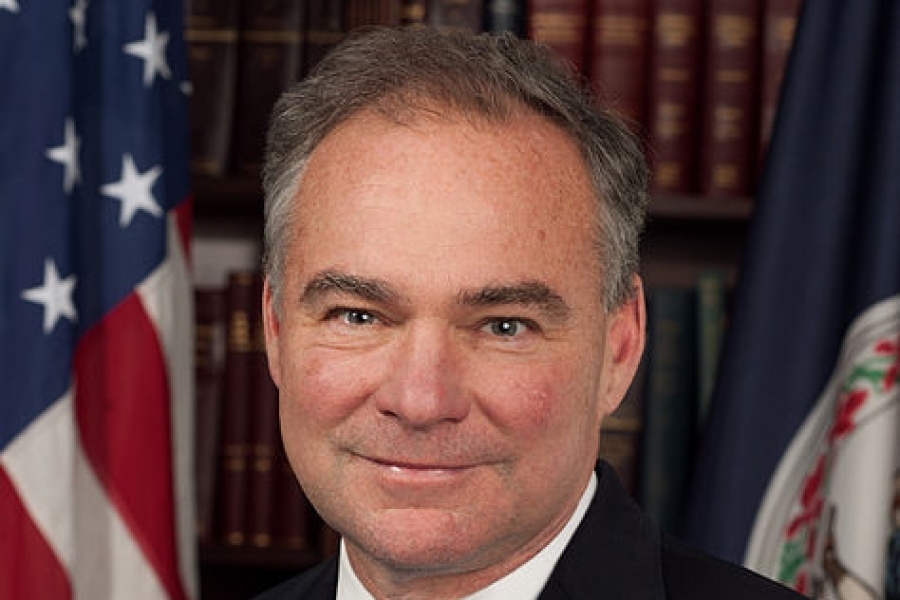 Hillary Clinton announced Friday she has selected Sen. Tim Kaine of Virginia as her pick for vice president.

Kaine has a strong record on LGBT rights, both as a state and federal elected official.

He has served in the U.S. Senate since 2013 and was the governor of Virginia from 2006-10, having previously served as the state’s lieutenant governor and mayor of Richmond, Va.

Kaine is a cosponsor of the Equality Act, which would ban LGBT discrimination in the workplace, housing, public accommodations and other areas, and previously voted in favor of the Employment Nondiscrimination Act. Earlier this year, Kaine was among 40 Democrats who asked the Department of Education to issue guidance on access to school facilities for trans youth, after a wave of trans-restrictive state legislation.

In 2013, he announced he was in support of full marriage equality, after having favored “relationship recognition” previously.

In 2006, shortly after taking office as Virginia’s governor, Kaine added sexual orientation to the state’s nondiscrimination law through executive order.

Kaine has taken part in a number of LGBT-community events, and has worked with organizations such as Equality Virginia.