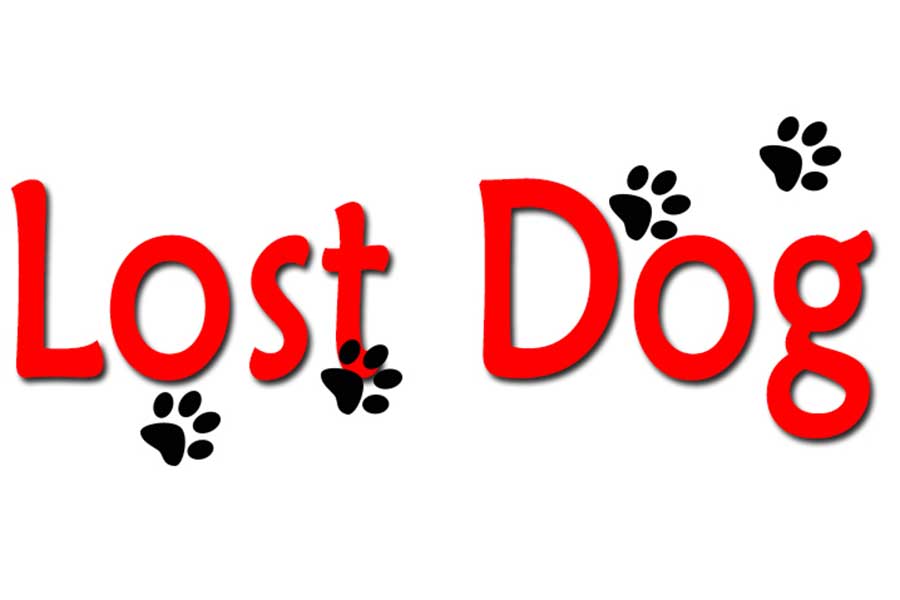 Bradley Brown, a sister of Nizah Morris, is pleading for the return of her pet Shih Tzu, “Chyna.”

On June 23, Chyna went missing from Brown’s residence in the Wynnefield section. A woman who found Chyna took her to a local animal-control facility, and Chyna’s new owners reportedly refuse to return her to Brown.

Brown said Chyna was given to her about eight years ago, to help her cope with the loss of her sister Nizah.

She said the entire Morris family bonded with Chyna, and they’re devastated by her absence.

“We’re all heartbroken,” Brown told PGN. “Chyna is a member of our family. She really helped with the healing process, after we lost Nizah.”

Morris was found with a fatal head injury in 2002, after a “courtesy ride” with Philadelphia police.

On July 4, Brown learned that Chyna was taken to Animal Care & Control Team of Philadelphia (ACCT). Subsequently, Brown was informed that Tiny Paws Rescue, a nonprofit, obtained Chyna from ACCT.

Brown said Tiny Paws contacted her and assured her she could regain Chyna after paying $350.

After Brown gathered the money and got back in touch with Tiny Paws, she was informed that Chyna’s new owners refused to part with her, Brown said.

Donna L. Amareld, operations manager at Tiny Paws, said Chyna’s new owners legally purchased Chyna from Tiny Paws. Amareld said Chyna was under her care for several days at her residence in Lower Bucks County, prior to the sale.

Amareld didn’t provide details regarding the date of the sale.

“We have a contract with them [new owners],” Amareld added. “I can’t make them part with the dog.”

Amareld said Chyna’s new owners have bonded with her. She declined to identify the family, citing their privacy rights.

“I love my dog,” Brown said. “I haven’t been able to get a decent night’s sleep since all of this happened. My whole family feels the same way. The kids are driving me crazy about Chyna. None of us can rest easy until Chyna is back home, where she belongs.”