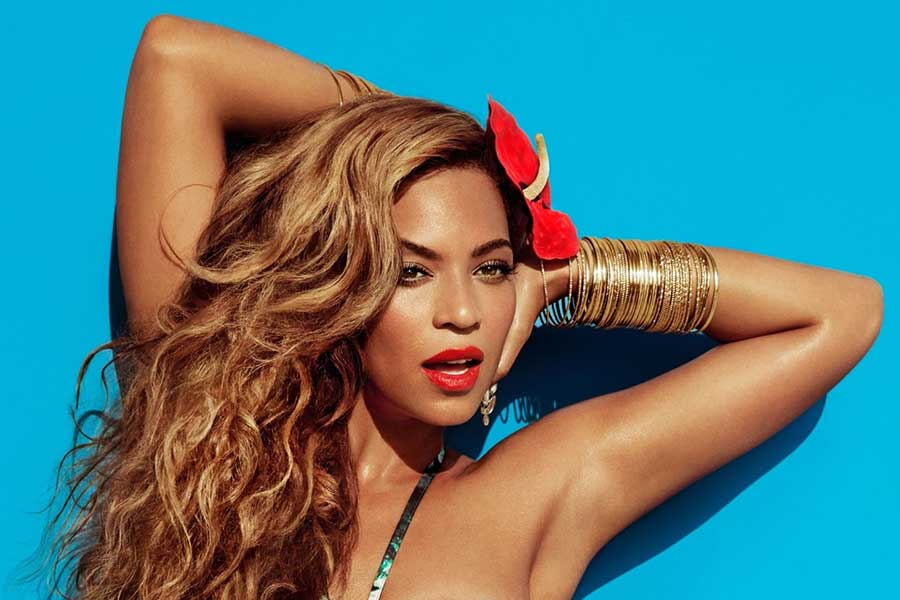 The Pennsylvania Ballet performs a ballet inspired by the medieval belief that human beings are made up of four different humors June 9-12 at Merriam Theatre, 250 S. Broad St.; 215-893-1999.

Philadelphia Museum of Art presents an exhibition exploring the variety of ways in which artists in the 1940s and ’50s pushed the boundaries of printmaking, through July 24, 26th Street and the Parkway; 215-763-8100.

Philadelphia Museum of Art presents photography, fashion, sculpture and architecture by African artists through Sept. 25, 26th Street and the Parkway; 215-763-8100.

Philadelphia Museum of Art presents an exhibition of large-scale, high-quality replicas of favorite works from the museum’s collection of local neighborhoods through Nov. 1, 26th Street and the Parkway; 215-763-8100.

Brian Sanders’ JUNK performs a show based on the theme of dumpster diving through June 5 at JUNK’s studio, 2040 Christian St.; www.briansandersjunk.com/urbanscuba. 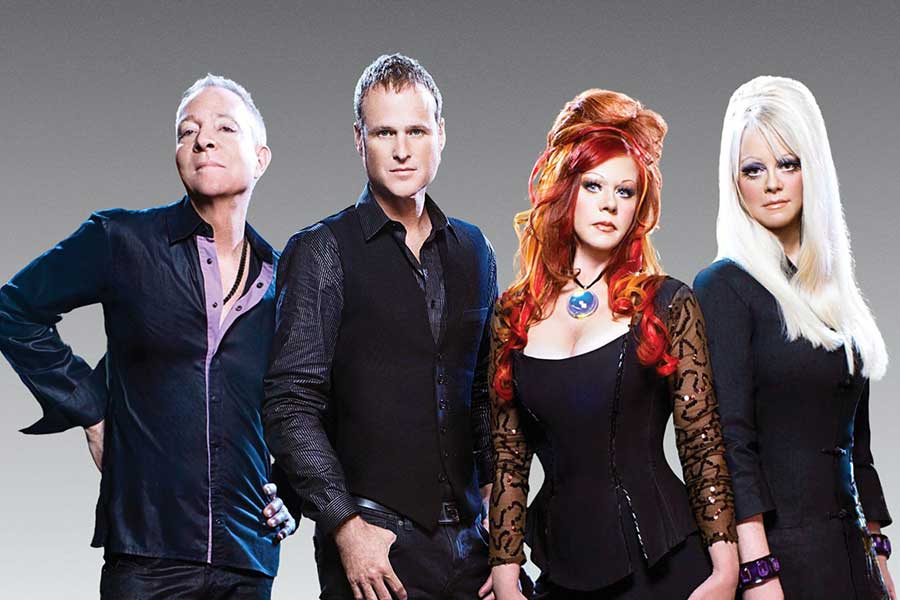