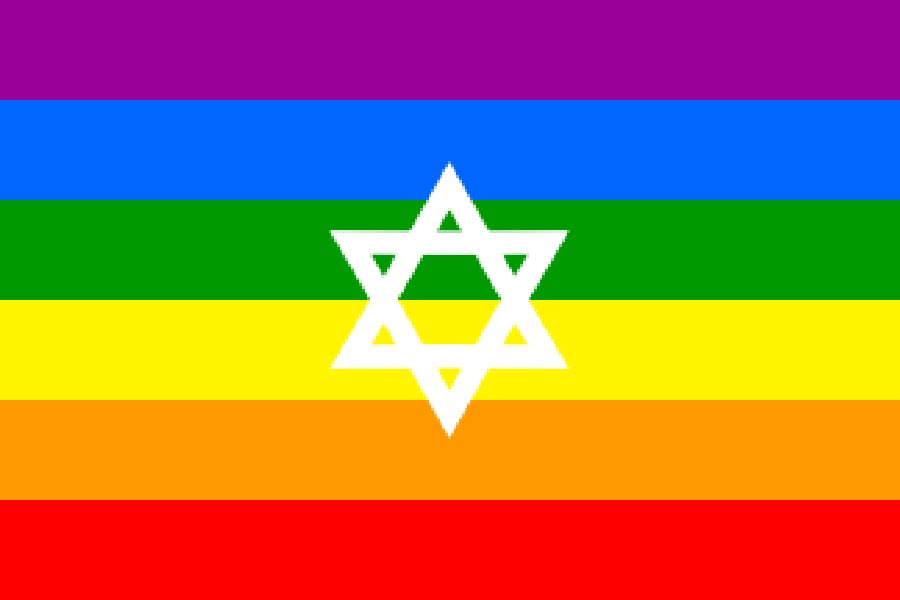 Temple Beth Zion-Beth Israel is celebrating Pride season with its first-ever Pride Shabbat, a capstone of its building outreach to the LGBT community.

The Center City synagogue will celebrate the Marom Kabbalat Shabbat May 20, which will start with a performance by Philadelphia Gay Men’s Chorus and be followed by an oneg with hors d’oeuvres and cocktails. The service is open to members and non-members.

Suzanne Litke and wife Lisa Myers have belonged to BZBI for 13 years and raised their two children in the congregation.

“From the minute we walked in, everybody treated us like a family,” Litke said. “This was 2003 and it’s hard to remember, but that sort of thing wasn’t all that common.”

BZBI is a Conservative Jewish congregation, a movement that Litke said has been making progress on LGBT inclusion for many years.

Litke noted that the movement began formally allowing the ordination of LGBT rabbis in 2006 and approved same-sex marriage in 2012.

“Before the U.S. fully caught up on that issue, our leadership had been working on it,” Litke said.

While BZBI has long fostered an inclusive environment, she added, it wasn’t until recently that they began a formalized LGBT program.

“BZBI has always been a welcoming community, they just hadn’t previously thought to be as public about that,” Litke said. “There was never a moment my family didn’t feel fully integrated; Lisa was on the board for years, now I am. But we came to realize that, just because we know that about ourselves, it doesn’t mean the rest of the world knows that. So now we’re making that effort to reach out and make sure all of the community knows they’re welcome here.”

Last year, the congregation launched its Keshet Taskforce, an effort undertaken in partnership with the national Keshet, which supports LGBTQ Jews and institutions that serve them.

Since its inception, the Taskforce has spearheaded LGBT trainings for synagogue staff on language and pronoun usage and updated all administrative forms and restroom signage to make them gender-neutral. The committee is in the process of updating the language used during Torah blessings to be inclusive of people who do not identify along the gender binary.

Litke added that the synagogue has a new and young clergy team that is very supportive of the Taskforce’s efforts.

The Pride Shabbat is set to be the first public LGBT-outreach effort for the Taskforce. Litke said organizers are hoping to establish a “more porous boundary,” involving the synagogue more in the LGBT community and inviting the community through its doors.

“We are adjacent to the largest concentration of LGBTQ people in the city and our hope is that more folks will enrich our community with their participation — whether it’s worship or program planning or teaching Hebrew, whatever they want to do as a way to be a part of the community,” she said. “We want to let folks in Center City know that, even though this building looks a traditional place and our services are fairly traditional, we’re not traditional in that sense in terms of our mindset.”