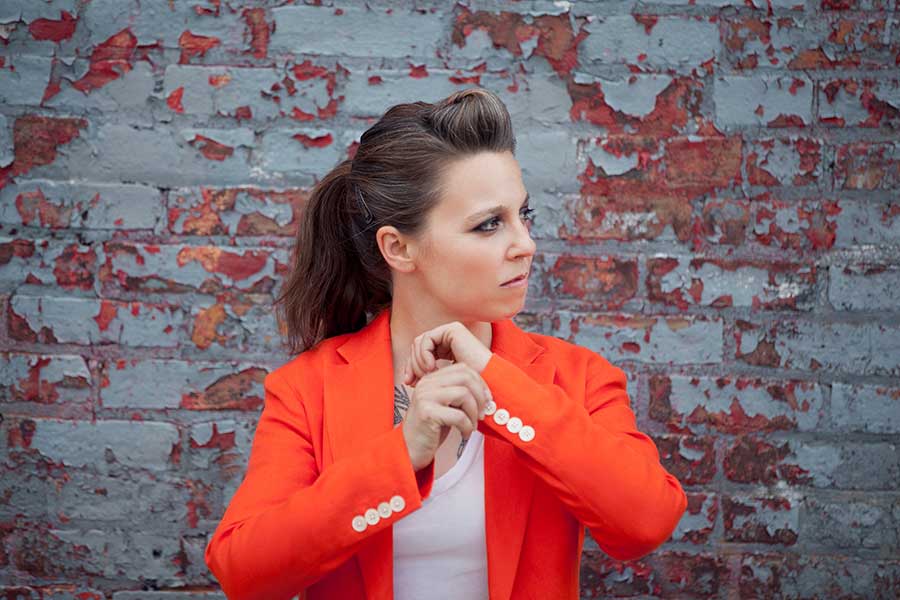 PULLING HER STRINGS: Out singer-songwriter Erin McKeown shows off her skills as a performer and guitarist when she rocks the house 8 p.m. May 13 at Tin Angel, 20 N. Second St. For more information or tickets, call 215-928-0978.

The Media Music Theatre Company presents the historical musical comedy, set when our country was on the brink of declaring independence, through May 22, 104 E. State St., Media; 610-891-0100.

The Michener Art Museum hosts an exhibition of works by the Philadelphia-based artist featuring seven self-portraits, in which she takes the guise of artists of the past, through May 26, 138 S. Pine St., Doylestown; 215-340-9800.

Philadelphia Museum of Art presents an exhibition of large-scale replicas of favorite works from the museum’s collection of local neighborhoods through Nov. 1, 26th Street and the Parkway; 215-763-8100.

Philadelphia Museum of Art presents an exhibition chronicling pop art’s emergence as a global movement, migrating from the United Kingdom and the United States to Western and Eastern Europe, Latin America and Japan, through May 16, 26th Street and the Parkway; 215-763-8100.

Peter and the Starcatcher

The Elixir of Love 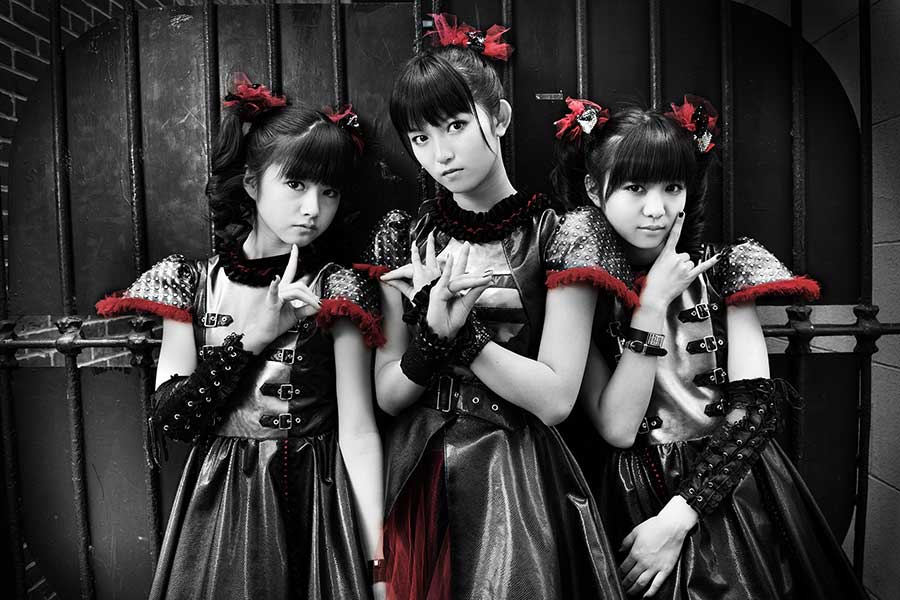 The alt-rock band performs “As Good As Dead,” for its 20th anniversary 9 p.m. May 6 at Underground Arts, 1200 Callowhill St.; www.undergroundarts.org.