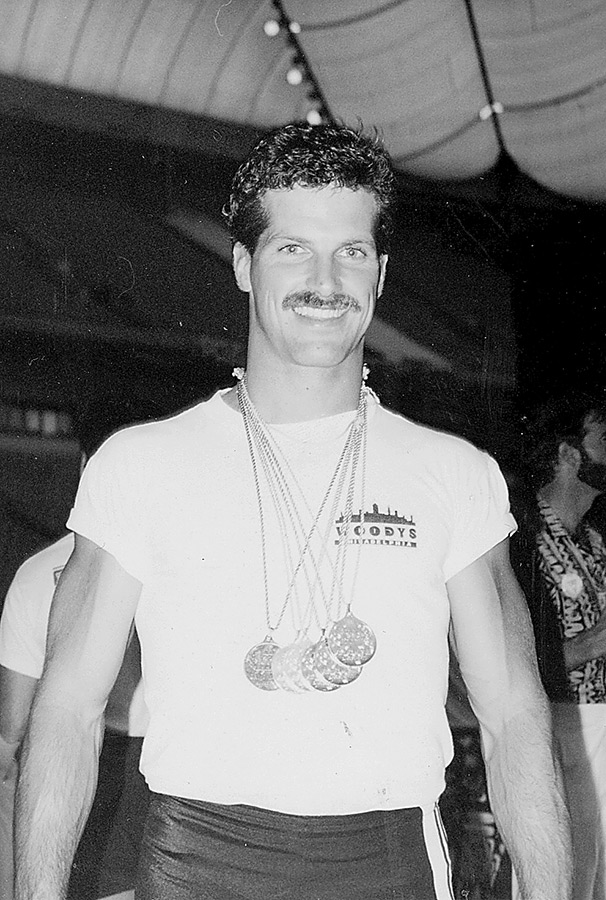 Registration for the 10th quadrennial Gay Games opens May 13, and Philadelphia Liberty Tennis Association (Philadelphialibertytennis.org) is teaming up with Boxers to host a registration party 5:30-8 that evening. Expect a 50/50 drawing and a raffle for registrations to 2018 Gay Games Paris, with proceeds going to PLTA and the Philadelphia Open tennis tournament.

PLTA members play at FDR Park in South Philadelphia during certain weekend time blocks during the nicer weather. Everyone is welcome to watch, or register and play. The Philadelphia Open tournament is Aug. 5-7 at the Legacy Youth Tennis and Education Center.

The 2018 destination was announced in 2014 during GG9 in Cleveland, just as the 2022 site will be announced in Paris during the games. Recently, the Federation of Gay Games, the governing body of the games, announced that a record 17 cities worldwide have submitted Requests For Information about the process. The list includes the first submissions from the Middle East and Asia.

Philadelphian David Killian, officer of site selection for the Games, conveyed the excitement of the FGG in receiving so many expressions of interest.

“The FGG has never received so many expressions of interest, and these requests for information go well beyond a simple expression of intent,” he said. “We are very satisfied with our procedure that allows for potential bidders to learn more about what the process entails. Bidding is long, demanding, and has a cost that any interested party needs to take into account. After a review of the responses, we consider that all bidders are able to continue the bidding process.”

Official Letters of Intent are due June 30, and Final Bid Books are due Nov. 30. The process continues through next year, as the site list is whittled down to three and then site visits are in order.

You don’t have to be an athlete to join in the fun and fabulousness at Boxers May 13. They are always on the lookout for athletic supporters. And if you have an inkling that you are going to compete, sign up and it could be your lucky night to start planning your trip to Paris!

• If you missed the deadline for group discount tickets to the Union vs. L.A. Galaxy game May 11, you can still meet up with the Falcons before and/or after. Tickets: philadelphiaunion.com/schedule.

• Philadelphia Gryphons RFC are in intense practice efforts to go to the Bingham Cup in Nashville to compete and retain the Hoagland Cup, the newest international rugby competition for select teams. Follow them on the pitch 7:30-9:30 p.m. Tuesdays at 26th and Morris streets, and Thursdays at 12th and Wharton streets. For more info or to donate to their cause: philadelphiagryphons.org/donate/.

It’s getting busy on the fields and in the courts! Help spread the news: [email protected].