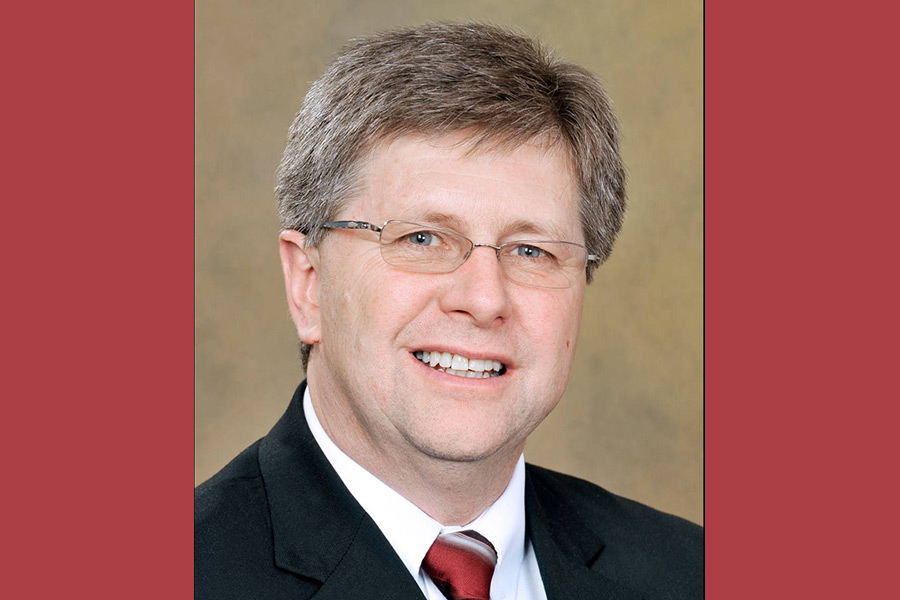 Recently a friend of a friend posted a link on Facebook to an article in The Advocate about a woman being kicked out of a women’s restroom at Fishbone’s restaurant in Detroit because she looked like a man. She wasn’t a man. She was a cisgender woman with short hair who apparently liked comfy clothes. A security guard allegedly assaulted her, throwing her out onto the street.

The person who posted it made a comment somewhere along the lines of, “Is anyone surprised to see this happening now?” She was referring to the rabid anti-trans climate nationwide spurred on by the so-called bathroom bills that are seeking to keep trans men and women out of public restrooms. These bills stoke the fears of people who don’t understand what transgender means and/or think being trans is some kind of perverted sin against God.

Following the link to the article, I noticed it was from June 2015 and felt compelled to point out the date. I thought it important that this event occurred nearly a year ago, when anti-trans bathroom policing wasn’t quite at the hysterical point it is today. The incident at Fishbone’s is, I pointed out, a harbinger of what’s to come.

Because an anti-LGBTQ law like the ones passed in states like North Carolina and Mississippi could be coming to Michigan.

Being debated right now in Michigan is a draft by the State Board of Education on guidance for creating “Safe and Supportive Learning Environments for Lesbian, Gay, Bisexual, Transgender and Questioning (LGBTQ) Students.”

My first thought when I heard about this: It’s about time.

Unfortunately, the first thought a lot of other people had was of boys putting on dresses so they could use the girls’ locker room to look at titties. This is not only ridiculous, but it’s insulting to the trans or gender-fluid students who face the possibility of harassment and even violence every time they have to pee or change for gym.

State Sen. Tom Casperson (R) is one of those people with visions of sexual deviants dancing through his head. He thinks Michigan should make it illegal to use a locker or restroom that doesn’t match your birth gender. Which is totally stupid.

According to the Detroit Free Press, “Casperson said transgender students should be able to use staff facilities or their own bathrooms only with parental consent, and that they should be barred from using bathrooms that don’t match their birth certificate.”

Making trans students use staff restrooms (or even a bathroom of their very own!) might seem like no biggie. But the key here is “only with parental consent.” For some trans students, school is their safe space. Some aren’t out to their parents or have parents who don’t accept their identity. All that aside, however, it is blatantly discriminatory to make trans students use segregated restrooms.

I’d be very curious to know who Casperson thinks “these kids” are and if he’s ever met and spoken with a trans student. Then again, it’s hard to imagine that Casperson would be interested in such an audience considering he has already dismissed them as people.

State Board of Education President John Austin told the Free Press that the “guidelines were prompted in part to make sure Michigan schools comply with federal civil-rights law.” In other words, these guidelines didn’t just come out of nowhere, demanded by a cabal of powerful transplants (see what I did there?) on the board. States who pass discriminatory laws face the possibility of billions of dollars in federal funding being cut. Because federal civil-rights law is not messing around.

Casperson doesn’t care. Better to address the false problem of trans predators in toilet stalls than the very real problems of trans students’ high rates of being bullied and of depression and suicide. Casperson would likely argue that they brought it on themselves by choosing not to be “normal.” 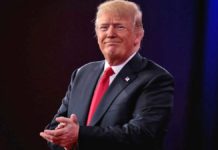