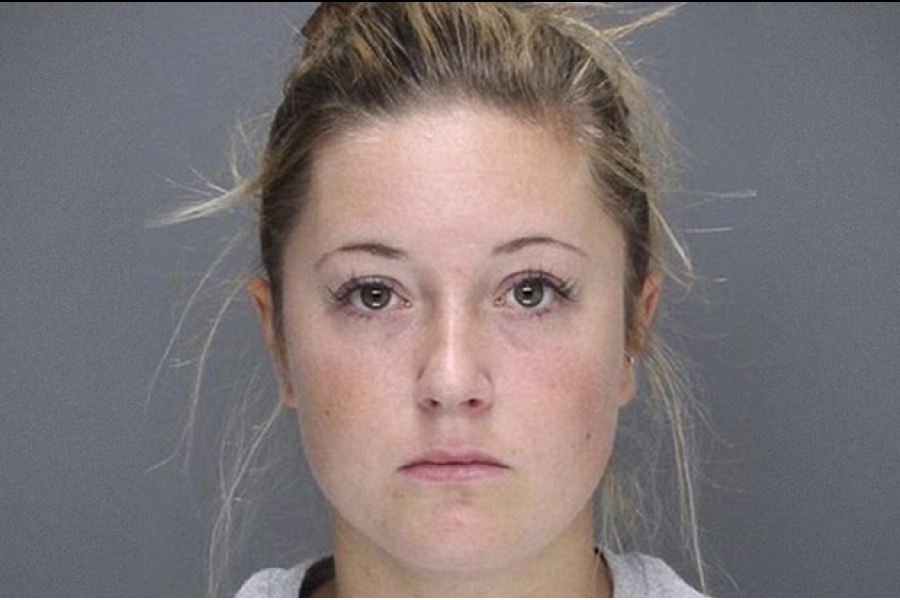 It appears that Kathryn Knott will not file a full appeal of her prison sentence.

Knott was convicted of assault and other charges in December, stemming from a 2014 gay-bashing incident, and sentenced to 5 to 10 months in prison Knott would have typically had 30 days after her Feb. 8 sentencing hearing to appeal to a higher court, but she filed a request for reconsideration — in which a defendant asks the sentencing judge to re-examine the sentence — which delayed the appeal deadline.

At a March 14 hearing, Covington denied Knott’s request for reconsideration. Knott then had 30 days from that hearing to appeal the original sentence, but no appeal was filed by that deadline.

Assistant District Attorney Mike Attorney, who prosecuted the case with ADA Allison Ruth, confirmed that he was not notified of an appeal.

“I guess she’s done with the legal system,” Barry said.

Knott’s defense attorney did not respond to a request for comment.

After a weeklong trial, a jury convicted Knott of four misdemeanors — simple assault, conspiracy to commit simple assault and two counts of reckless endangerment — in connection with the September 2014 attack on gay couple Andrew Haught and Zachary Hesse. Her co-defendants, Philip Williams and Kevin Harrigan, pleaded guilty last year, but she rejected a plea deal and took her case to trial. Williams and Harrigan are both serving probation and are required to perform community service.

At last month’s reconsideration proceeding, Knott’s attorney, Bill Brennan, argued in part that Knott should not be incarcerated, since Williams and Harrigan, who pleaded guilty to felonies, are not, an argument Covington disagreed with.

Knott is serving her sentence at Riverside Correctional Facility in Northeast Philadelphia.