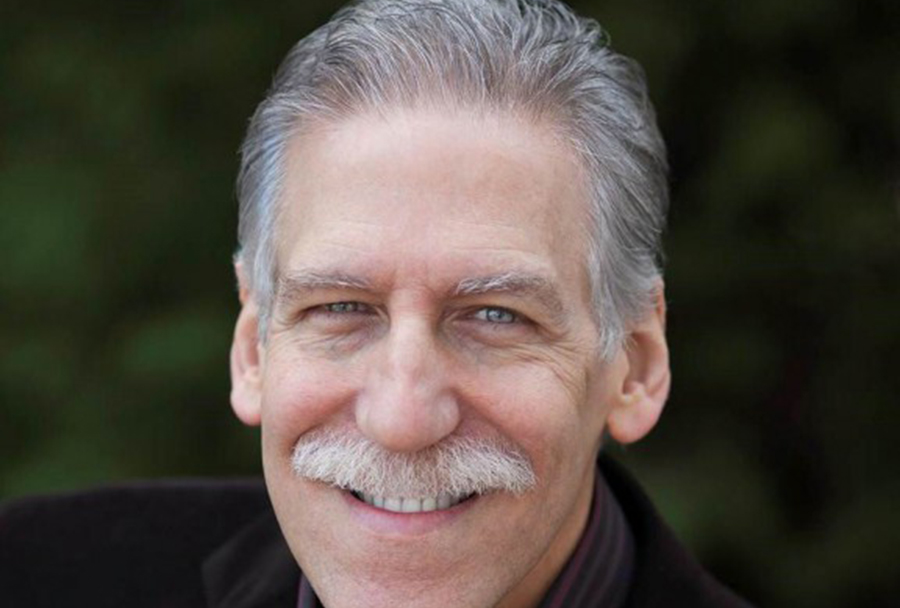 Backlash. That’s what we’re seeing here in the flurry of anti-LGBT (and heavy on the T) legislation that’s been proposed and passed across the nation (or, in the case of Georgia, vetoed. Thank you, Gov. Deal).

North Carolina is a shining turd of an example of what happens when the people in charge are a bunch of assholes. No wonder it’s called the Tar Heel State, because they’ve really stepped in it this time.

In case you weren’t paying attention, North Carolina just passed the harshest anti-LGBT law in the country. It all started when Charlotte, one of the state’s more civilized cities, passed an anti-discrimination law that included protections for LGBT people.

Rather than let something so terrible happen in their state, North Carolina lawmakers held a special session so they could bang out a sweeping law that banned all cities from enacting any laws that would dare to protect fags, dykes or trannies.

They made sure to put particular emphasis on making sure that transgender students can’t go to the bathroom. Or, more specifically, can’t use the bathroom at school that matches their gender identity. You know, because trans students just have too many rights.

The business community has come out in strong opposition to the law. Companies like American Airlines and Bank of America are like, “Stop it, this is bad for business.” This law’s passage, in spite of what corporate America wanted, highlights the fissure going on in the GOP between the pro-business and pro-Jesus Republicans, two factions that used to be basically one in the same.

And if you’re Michael Brown, author of “Outlasting the Gay Revolution: Where Homosexual Activism Is Really Going and How to Turn the Tide,” then you see these companies as just a bunch of schoolyard bullies trying to steal the Christian kid’s lunch money so that they can go spend it on sex-change operations or something.

Criticism from these companies — or anyone — will not stand!

“It is time for Christians and all people of conscience to say: ‘Enough is enough with your bullying,’” Brown writes on CharismaNews.com. “We are not going to bow down to your threats. We will do what is right, regardless of cost or consequence, and in the end, we will be vindicated for taking a stand.”

Yeah! Stop trying to bully Christians out of bullying everybody else. If you’ve a threat of economic or legal significance, take it to Jesus! Specifically the Jesus we made up that hates homos and stuff.

The “regardless of cost or consequence” part is intriguing. I hope that the result is both economic and spiritual bankruptcy.

Brown also points out that “some of the companies protesting the loudest already have policies to protect LGBT ‘rights’ and those policies are completely unaffected by the new law.”

It’s as if Brown thinks that these companies exist in a vacuum and that the LGBT people who work for them and who live in North Carolina aren’t negatively impacted by a law that basically states they aren’t worth a damn.

Brown claims that “the activists who came out of the closet want to put you and me in the closet.” He adds, “That will never happen, and we will go to jail rather than compromise our convictions.”

To which I say, is that a threat or a promise? It would be karmic justice if people like Brown who are so concerned about the “threat” of trans people being allowed to use bathrooms never get to take a shit in private again.