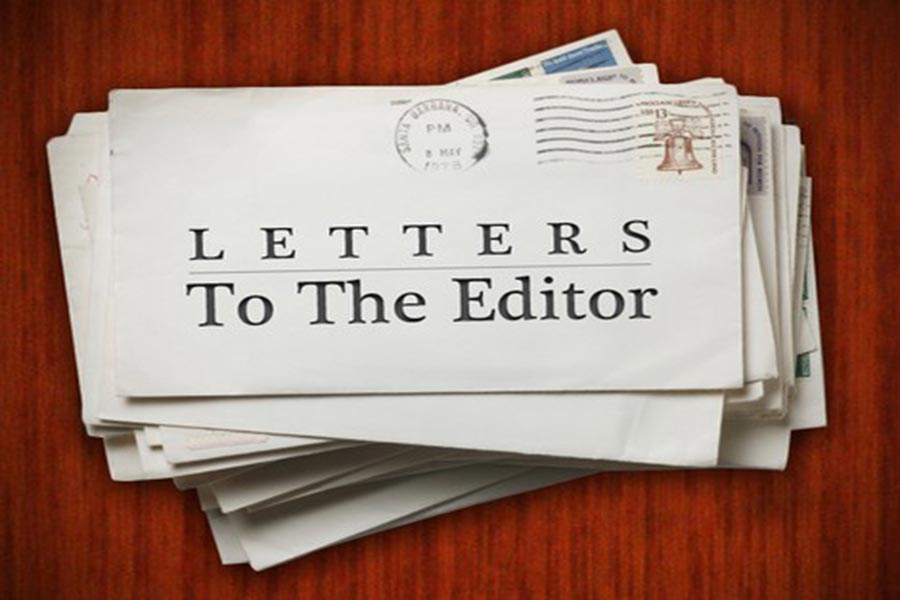 This year marks the 25th anniversary of the founding of The COLOURS Organization, a nonprofit organization in Philadelphia that has provided social-justice initiatives, community-building programs and HIV/AIDS related services to Black lesbian, gay, bisexual and transgender persons since 1991.

The precursor to the organization forming was a nationally distributed magazine called COLOURS Magazine. The magazine was revolutionary for its time because not only was it written by and for Black LGBT persons, but it gave a national voice to the struggles we were seeing in Black LGBT communities at the same time when HIV/AIDS was beginning to be seen as a major threat to the lives of Black gay men and transgender communities. In addition, the magazine served as the only mechanism in Philadelphia at that time to prominently feature stories and information for Black LGBT persons outside of the HIV epidemic. On the social-justice front, Brother X, a featured column, was a radical, revolutionary voice featured in the magazine that challenged the status quo alongside articles about health and wellness and activities happening in the city geared toward strengthening the full spectrum of Philadelphia’s Black LGBT communities.

The COLOURS Organization is one part of the rich tapestry of the Black LGBT experience in Philadelphia. During Penn Relay weekend since the mid-1900s, Black LGBT people would convene for house parties, or what was well known as speak easies, because it was not legal to have gay bars at that time. One could be arrested for having same-sex contact in a public establishment, so much of the public same-sex activity had to be covert. Even when LGBT people were able to have more overt expressions of affinity, Black LGBT people were often met with racism from mainstream Caucasian-owned and -operated spaces, something that still happens to this day. In fact, Philadelphia Black Pride, which was birthed from The COLOURS Organization, has celebrated Black LGBT Pride in Philadelphia annually since 1999 during Penn Relay weekend to honor this tradition.

This rich tapestry will be brought to life in photos and other memorabilia during a gallery exhibition that will open on April 22 at the John J. Wilcox Jr. Archives Gallery at William Way LGBT Community Center. The exhibit will prominently feature the work of COLOURS over the past 25 years and will feature some of the predecessor entities that paved the way for COLOURS. It will also feature an elders and ancestors section to honor those we have lost over the years, as well as those who are still with us and have helped to pave the way to provide spaces in Philadelphia where we can be whole in our Black LGBT identities. The exhibit will be an evolving one and will change in mid-May to accommodate more of the story of COLOURS and Black LGBT Philadelphia.

The gallery opening will be held 6-8 p.m. April 22 at William Way, 1315 Spruce St., at the John J. Wilcox Jr. Archives Gallery on the first floor. The reception is free of charge and will feature appetizers, wine and non-alcoholic refreshments. For more information on the opening reception, contact COLOURS executive director Mark Anthony Wilson, Jr. at 215-851-1973.

Lee F. Carson is a member of the board of directors of The COLOURS Organization, Inc.