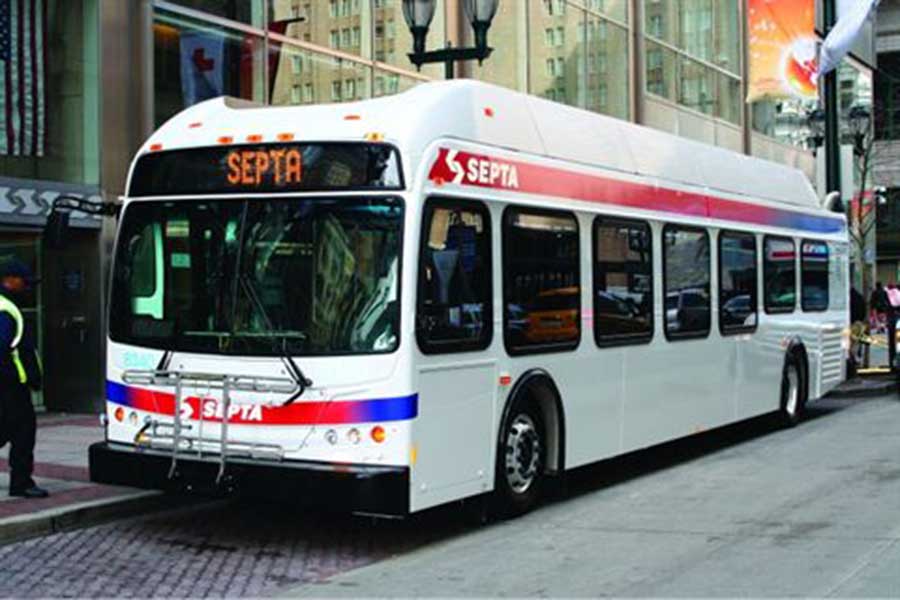 The state Supreme Court this week agreed to review a lower-court ruling exempting SEPTA from the city’s LGBT-inclusive antibias rules.

SEPTA is the region’s mass-transit system, serving more than 650,000 riders daily in Philadelphia, four surrounding counties and parts of New Jersey and Delaware.

In August, Commonwealth Court issued a controversial ruling, allowing SEPTA to avoid compliance with the city’s Fair Practices Ordinance, on the basis that SEPTA is a state agency. But the city asked the state Supreme Court to review the ruling, and on March 15, the court agreed to do so.

Justice J. Michael Eakin, who recently resigned from the court due to his role in the “Porngate” scandal, didn’t participate in the decision.

If SEPTA is exempted from local antibias rules, many LGBT riders and employees of SEPTA will lose important antibias protections, according to the city.

The state Supreme Court said it will consider this specific question: “Did the General Assembly, when it gave Philadelphia general police powers as expansive as those of the General Assembly and specific authority to enact local anti-discrimination laws, intend to exempt SEPTA from compliance with those laws, when the consequence of compliance would not materially disrupt SEPTA’s core transportation function and the consequence of non-compliance would leave hundreds of thousands of Philadelphia passengers and employees without a remedy against many forms of discrimination?”

The highly contentious litigation began in 2009, after trans woman Charlene Arcila complained to the city’s Human Relations Commission about SEPTA’s placement of gender stickers on transpasses.

Arcila died in April, and SEPTA no longer places gender stickers on transpasses. But Arcila’s complaint remains held in abeyance, due to the possibility that monetary damages will be awarded to her estate.

After antibias complaints by Arcila and others against SEPTA, the transit agency filed suit in 2009, challenging the authority of the HRC, which enforces the city’s Fair Practices Ordinance. That law bans discrimination based on sexual orientation, gender identity and other categories in employment, housing and public accommodations.

A Philadelphia Common Pleas Court judge found in HRC’s favor, but SEPTA appealed to Commonwealth Court. In August, Commonwealth Court ruled that exposing SEPTA to complaints such as Arcila’s would be unduly burdensome on the transit agency.

But the city contends it’s an urgent civil-rights issue for SEPTA to comply with the city’s LGBT-inclusive antibias rules.

In a recent filing, SEPTA refutes the city’s position, referring to it as “hysterical.”

“The city’s hysterical rhetoric about the dire consequences that will supposedly befall the residents of Philadelphia if this court does not [reverse the lower court] bears no basis in reality,” the filing states.

The filing also notes that SEPTA hasn’t been subjected to the city’s antibias rules for six years, and “catastrophic consequences” haven’t resulted.

“[T]he city has managed to carry on for the last six years, apparently without the supposedly catastrophic consequences envisioned by the [city], while the status of SEPTA’s coverage under the Fair Practices Ordinance has been in limbo,” the filing adds. “It stands to reason that if the consequences of exempting SEPTA from the Fair Practices Ordinance were as ominous as the [city] predicts, the General Assembly would have stepped in long ago to broaden the scope of the Pennsylvania Human Relations Act.”

Additionally, the filing states that SEPTA isn’t opposed to expanding the state’s Human Relations Act, so that it protects the LGBT community from discrimination.

“As SEPTA has repeatedly stated, it takes no public position on the policy question of whether the Pennsylvania Human Relations Act should be expanded to include protection against categories not currently included. SEPTA also reiterates that it has no desire to engage in discrimination on the basis of sexual orientation or gender identity. Rather, SEPTA opposes application of the Fair Practices Ordinance against it for the precise reasons that the Commonwealth Court found compelling in its analysis of the consequences.”

In a March 18 email, Patrick M. Northen, an attorney for SEPTA, said: “SEPTA has no further comment at this time.”

Rue Landau, HRC’s executive director, said she’s “thrilled” the court will review the case.
“As the agency charged with protecting the civil rights of residents, employees and visitors of Philadelphia, we think it’s a very important issue,” Landau said. “And we’re optimistic the court will agree that SEPTA should abide by Philadelphia’s non-discrimination laws. After riding the long and twisted road to justice, Philadelphia may finally see some relief.”