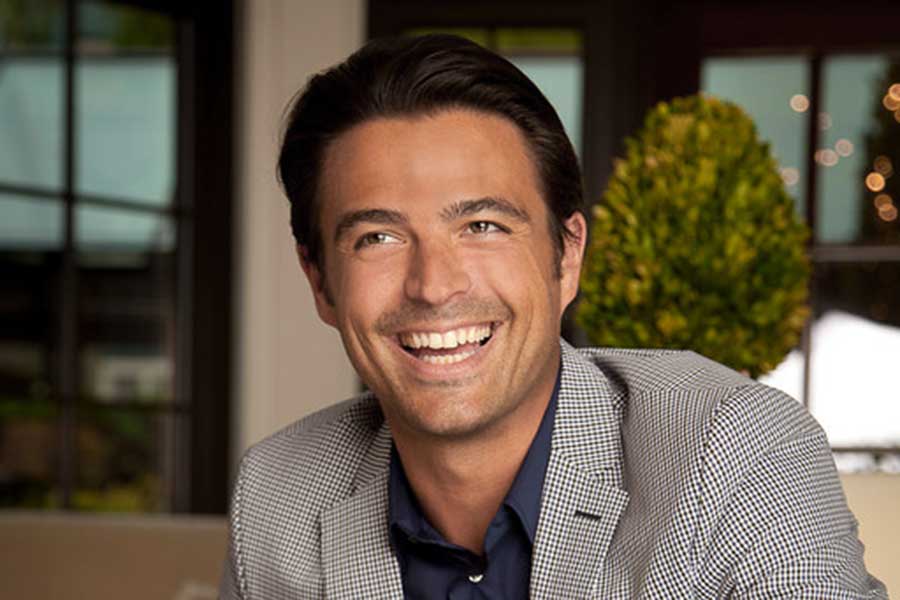 HGTV star John Gidding, of “Curb Appeal” and “The Secret Guide to Fabulous,” is set to appear at The Philly Home Show Feb. 19-20 at the Pennsylvania Convention Center.

The out architect, designer and former fashion model said he plans to share his knowledge and expertise on revitalizing home exteriors.

“I find that people at home shows typically have a home project that they want to tackle,” he said of the crowds he encounters at such events. “It may not have anything to do with ‘Curb Appeal’ so I try to frame my conversation in a way that can answer multiple design questions. I like to think of design as something that presents itself based on the problems at hand rather than something you need inspiration to do. So I take people through a few projects of my own and show them how I identify problems and how I fix them.”

We like home-improvement shows at much as the next person (not so much that we would ever pick up tools and renovate a kitchen or a bathroom ourselves). But these shows make home projects look like something any average Joe or Jane can do him or herself.

Gidding cautioned that people should distinguish the improvement projects that are within their capabilities from the ones that need more skilled hands.

“The better shows make a distinction between the things you should do yourself and the things for which you should hire a professional,” he said. “On TV, we demystify so many different projects that you can typically do a whole bunch of stuff on your own. The first five things I tell people to address when it comes to their curb appeal are things they can do on their own: building a new path, making sure your mailbox is straight, removing sticker house numbers and having proper house numbers. I tell people to paint their front door; if it’s not a nice bright vibrant color that welcomes people, you’re missing out on a great opportunity. Finally, make sure you have some lighting and that the porch light works.”

Another constant on home-improvement shows is the home owner whose wants vastly outstrip the money he or she wants to spend.

“I’ve never met a client whose budgetary requirements were in line with their needs,” he said. “It doesn’t exist. We all want the biggest bang for our buck. And on television we don’t help to dispel that notion because we make it seem as if you can do the work with no money. The good thing about the home shows is that there are so many professionals in their fields that even the most deluded home owner — after a few conversations with people who really know their work — will start to have a realistic understanding of their budget and how far it will take them.”