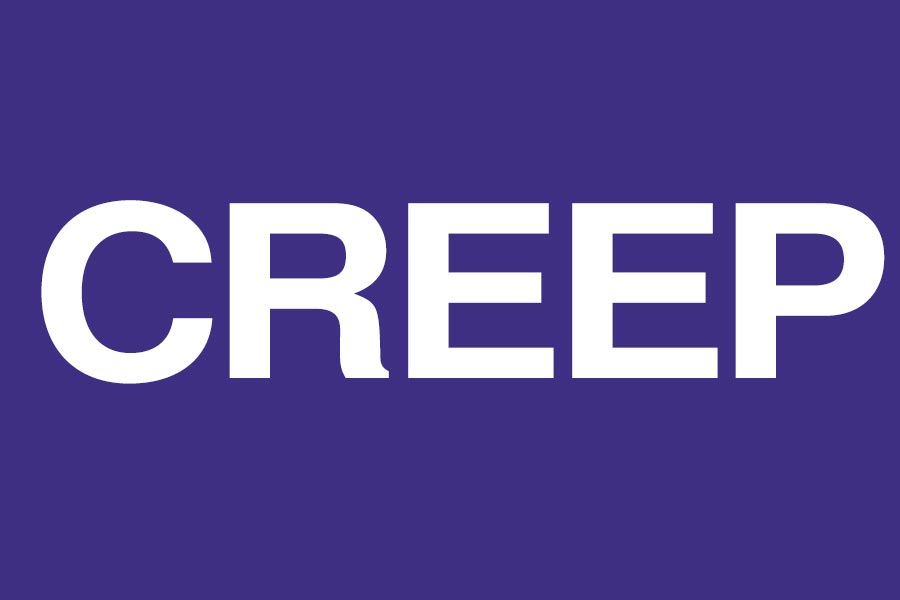 While I’ve never been there in person, Liberty Ridge Farm looks like a beautiful place according to the photos on its website. Lush green grass, handsome horses and goats, a rainbow of various flowers, hearty corn stalks taller than your head …

It’s the kind of place at which a couple looking to get married might want to hold their event. And Liberty Ridge Farm offers that experience. “Panoramic views, beautiful barns and acres of picturesque countryside makes Liberty Ridge Farm an ideal location for those bridal couples looking for country rustic charm,” its website reads.

To be clear, though, you can’t get married there. Your vows have to happen somewhere else. But you can reception there all you want. That’s because in 2012 a lesbian couple, Jennifer and Melisa McCarthy (not to be confused with Jenny “anti-vaccine lunatic” and Melissa “hilarious actress” McCarthy, who are cousins, not spouses … at least not to each other), wanted to have their wedding at Liberty Ridge. And Liberty Ridge said, “Uh, no thanks. That’s gross. Because God.”

So the McCarthys sued. And the law was on their side. It took a couple of years, but they won.

According to the ACLU, “(A)s the New York State Division of Human Rights ruled in 2014, under New York’s Human Rights Law, public businesses cannot discriminate on the basis of race, sexual orientation, national origin or other protected classes.”

Not satisfied with that ruling, the owners of Liberty Ridge Farm, Robert and Cynthia Gifford, appealed, saying they weren’t discriminating based on sexual orientation, they were just making a decision “based solely upon the Giffords’ religious beliefs regarding same-sex marriage,” according to ThinkProgress.

See the difference? “Hey judge, it isn’t about their sexual orientation, it’s about our religious belief about marriage. Granted, our belief just happens to hinge on the sexual orientation of the people getting married, but that’s a minor technicality, right?”

Wrong. They lost again. On Jan. 15, the appeals court ruled that the Giffords were in the wrong and that their argument was bullshit.

That doesn’t mean it’s over, of course. According to their lawyer, Caleb Dalton of the virulently antigay Alliance Defending Freedom, “The government went after both this couple’s freedom and their ability to make a living simply for adhering to their faith on their own property. The court should have rejected this unwarranted and unconstitutional government intrusion, so we will consult with our client regarding appeal.”

The headline on the ADF’s press release is very revealing: “NY court: Farmers can’t obey their faith in their own backyard.”

According to ADF, when the McCarthys first called about using Liberty Ridge Farm for their wedding, “Cynthia politely told McCarthy that she and her husband don’t host and coordinate same-sex ceremonies but left open an invitation to visit the farm to consider it as a potential reception site. Instead, McCarthy and her partner filed a complaint with the Division of Human Rights.”

What? They filed a complaint about discrimination? But Cynthia Gifford was polite! How dare they?

Make no mistake that this case will ramp up efforts across the country to pass so-called “religious-freedom” laws. The antigay right has gotten quite used to discriminating for any reason with impunity. Now that LGBT people are winning more civil rights, the antigay wing is doubling down on legislation that declares discrimination against LGBT people a “religious freedom.” About half of the states have some kind of legislation in place. Stay tuned. 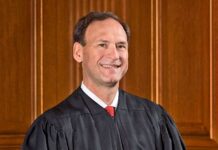