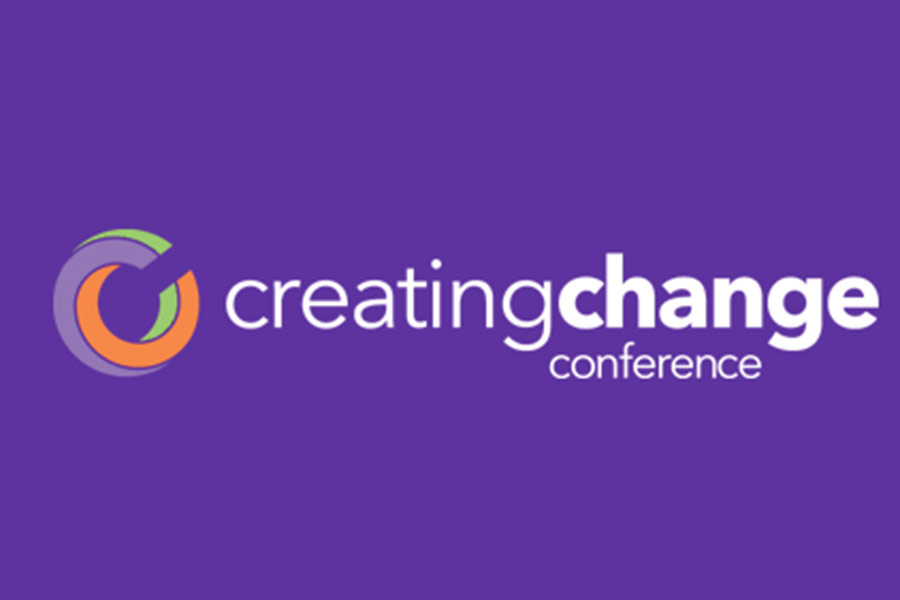 Evolution is necessary in a sustainable organization, said Le Thomas, president of Philadelphia Black Pride. He met with PGN in Chicago Wednesday evening after attending workshops as part of the racial justice institute at Creating Change, the country’s largest LGBT conference, hosted by The National LGBTQ Task Force.

“Organizations are forever changing,” Thomas said. “As people come in and come out, you want to make sure any time a person leaves, they’re leaving on a good note. If I can learn anything, I just want to make sure that people are moving on because they feel they’ve done all that they can do.”

Thomas explained some changes at Philadelphia Black Pride, a 17-year-old organization, starting with dropping “gay” from the title in 2013 and redesigning the website to feature streamlined navigation. He said gay pride is an inherent part of the organization. Removing the word helps the organization welcome bisexual and transgender black people, as well as opens up the organization to broader funding opportunities.

At a workshop for changing organizations, Thomas said he learned how leaders should focus on their strengths, understand resistance and promote adaptability.

“Sometimes when you’re running an organization, you run into resistance, but being able to understand what the root of the resistance is and engaging from that is important … to turning that negative into a positive,” he said.

Thomas also attended a workshop for people of color who were first-time Creating Change attendees. There were separate spaces for white people who had previously attended the conference and gender-specific institutes for first-timers. Thomas said the discrete groups reminded him of the importance of starting small, like Philadelphia Black Pride is doing with its town-hall meetings to combat racism in the local LGBT community.

“You hear stories from other people and you actually get to listen,” Thomas said, noting the message can get lost in larger groups.

He noted something said by one person in his group who was about 40 years old.

“He said of course he knows that racism exists,” Thomas said. “He’s not oblivious to it. He said he’s heard people shout ‘black faggot,’ but that wasn’t a defining moment of racism for him.”

Thomas said that led to discussions of the difference between how people are socialized when they grow up in urban environments versus the suburbs. 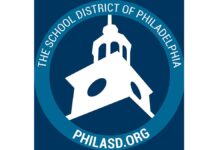