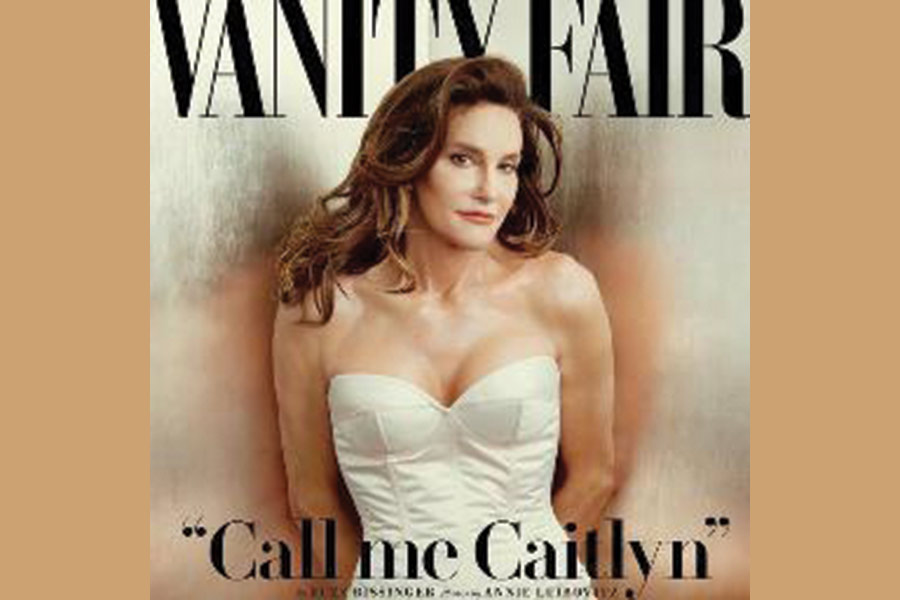 Bissinger is a former writer for Philadelphia Inquirer and Daily News who penned a wide-ranging piece on Jenner in Vanity Fair last April that was largely considered her public introduction as a trans woman. For that piece, Bissinger spent hundreds of hours with the Olympic athlete-turned reality star before and after her transition.

Bissinger told the New York Times this week that Jenner asked him to collaborate on a memoir this past summer.

The yet-unnamed book will be published by Grand Central Publishing and is expected to hit shelves in the spring of 2017.

The memoir will include aspects of Jenner’s childhood, Olympic career, several marriages and children and her ultimate coming out and transition.