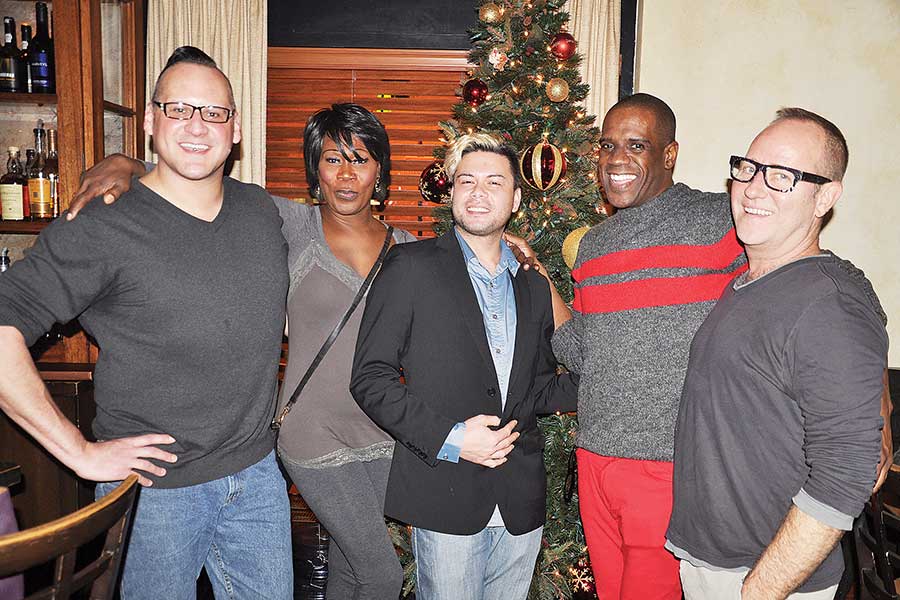 The Miss Fancy Brigade, an LGBT group led by local drag performers, helped pave the way for a full diversity division in the 2016 Mummers Parade, said Ian Morrison, who performs as Brittany Lynn.

“Our group broke down the barrier in 2013,” Morrison said. “We’re opening up doors so other communities can enjoy the Mummers experience and keep the tradition alive.”

The Philadelphia Division, debuting New Year’s Day, includes the Miss Fancy Brigade; San Mateo Carnavaleros, who celebrate the victory at the Battle of Puebla in Mexico; and the Second 2 None Drill Team from West Philadelphia that features black dancers.

“The more communities are invited, the bigger the experience for the whole city,” Morrison said.

The Mummers Parade dates back more than 100 years and used to require a certain number of original charter members to allow changes for parade participants. Current organizers want the parade to reflect the makeup of the city, Morrison said. The parade now has six divisions: Philadelphia, fancies, comics, wench brigades, string bands and fancy brigades.

The Philadelphia Division leads the parade, starting at 9 a.m. Jan. 1 at City Hall.

Morrison, who helped form the Miss Fancy Brigade, said 12 drag performers will march this year with a carnival theme. Franky Bradley’s in the Gayborhood and The Raven in New Hope are new contributors. Other Gayborhood establishments will also participate.

“It’s just such a great feeling to be accepted by the entire city in a parade that once was so exclusive,” Morrison said. “We expect this to grow every year.”