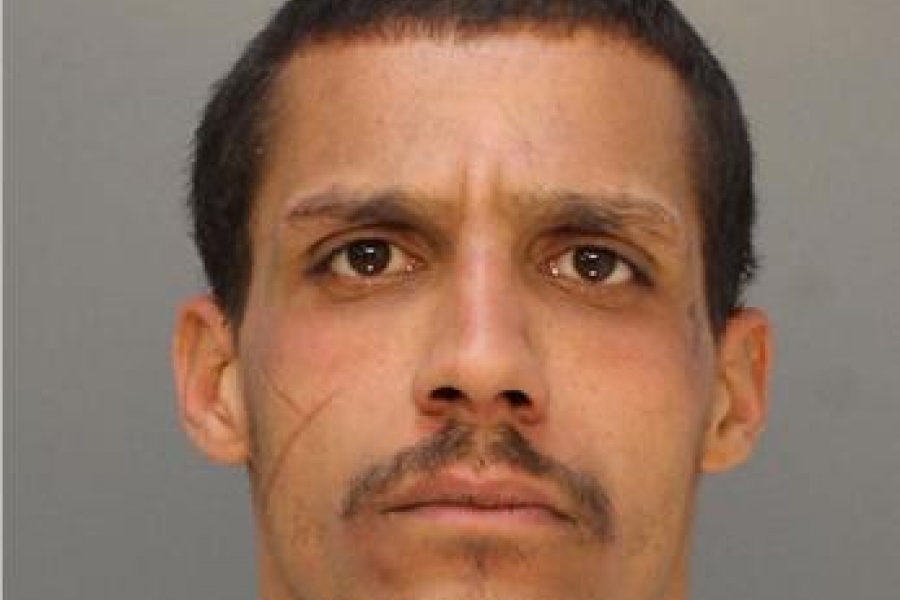 Philadelphia police arrested a 27-year-old homeless man last week in the killing of a psychiatrist at a Gayborhood hotel.

Manuel Baez, whose last address was in Bethlehem, was arrested Dec. 23 and charged with the murder of Dr. Howard Baker, 75, of Lower Merion Township.

According to authorities, Baker was staying at Rodeway Inn at 12th and Walnut streets, near his practice in the 1400 block of Walnut. A housekeeper at the hotel discovered Baker’s body around 11 a.m. Dec. 21. He was naked on the floor with a belt wrapped tightly around his neck.

The cause of death was ruled strangulation, according to Officer Leeloni Palmiero, a Philadelphia police spokeswoman.

Investigating officers determined Baker checked into the hotel on the afternoon of Dec. 20. In the evening, two males visited Baker’s room separately. The second was seen leaving the room just after midnight Dec. 21 with Baker’s wallet and backpack. Authorities contend this person was Baez. A motive is still being investigated.

Baez will have a preliminary hearing at 9 a.m. Jan. 6 in room 306 of the Criminal Justice Center, 1301 Filbert St. He was denied bail at his arraignment Dec. 23 and is being held in the Curran-Fromhold Correctional Facility.

Baez was previously convicted of theft from a motor vehicle, possessing a controlled substance and loitering and prowling at night, among other minor offenses.