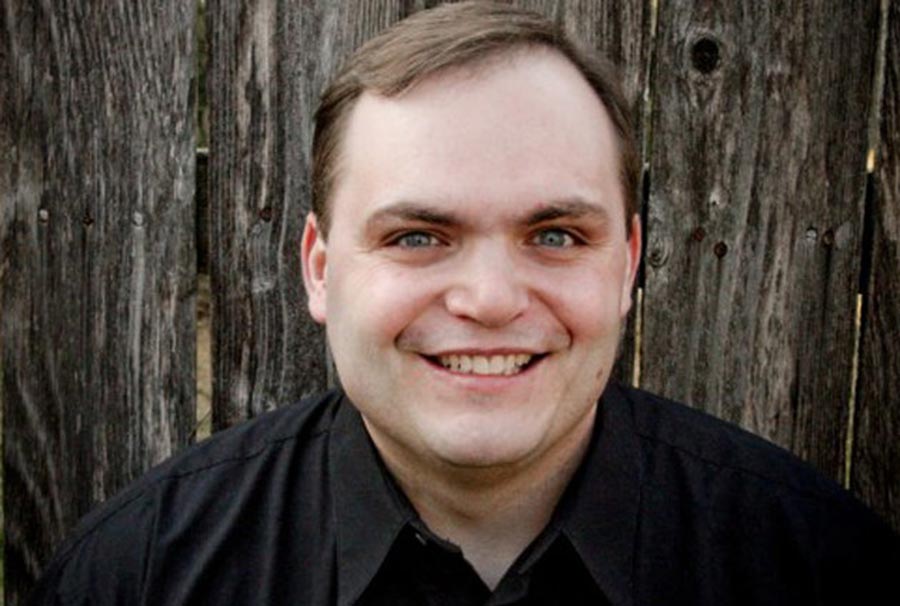 Ah, rainbows. Kids wear them on their clothing. They’re slathered in sprinkle form onto ice cream cones, are the namesake of a favorite “My Little Pony” character and even form in the sky because of science.

Of course, the rainbow is also a symbol of LGBT Pride. And that, for some, has made the rainbow into a symbol of evil — like radio host and author Steve Deace, who writes on the Conservative Review website that the Rainbow Jihad is running roughshod over America and will not be satisfied until total domination — and presumably, color saturation — is reached.

He begins his column by listing the handful of cases where people have tried to use their faith as an excuse to discriminate against gays and lesbians and were told that, nope, they couldn’t do that. Top of the list, of course, is Kim Davis. Then there’s the Oregon bakers, the florist in Washington, the usual suspects.

Absent, of course, from this list are the countless gays and lesbians who have been discriminated against over the years with no legal recourse. Discharged from the military for being gay? Too bad. Fired for being a lesbian? So sad. Did a photographer refuse to work with you because “two dudes together would make me puke”? Well, such regurgitation was his right under God, laws be damned. Because there weren’t any.

But no, please explain how Rainbow Jihad is wreaking havoc, Mr. Deace.

“What I have dubbed the ‘Rainbow Jihad’ is a carefully coordinated cultural hijacking decades in the making,” he writes. “Like a parasite that long exists in a body but doesn’t manifest itself until the host is at its weakest, it has been unleashed by the left because they believe they have successfully eroded our Judeo-Christian foundation.”

Granted, anyone who thinks that this nation’s Judeo-Christian stronghold has been destroyed has a very tenuous grasp on reality. The majority of Americans identify as Christian. It’s just that Christians are, more and more, beginning to recognize that maybe LGBT people don’t make Jesus puke after all and that two people of the same sex creating a family isn’t so awful.

Deace would say these Christians have been brainwashed. As evidence that the “Rainbow Jihad” has been decades in the making, Deace cites an obscure 1989 book called “After the Ball: How America Will Conquer Its Fear and Hatred of Gays in the ’90s” by Marshall Kirk and Hunter Madsen. From what I can tell, the book argues that the principles of advertising can change the minds of the general population about who and what gays are. Deace quotes liberally from the book, and it’s clear he thinks each quote is particularly damning, but he offers no real analysis and no context. It’s worth noting that this book is long out of print (you can nab one on Amazon for about $200) and the authors have never published anything else from what I can find. In other words, this is some obscure stuff, yet Deace has latched onto it as if he’s found the official playbook of the homos.

Not surprisingly, Deace ties the issue of LGBT equality with that other right-wing scourge: “big government.”

“Make no mistake, this has nothing to do with ‘love’ and ‘equality.’ It has everything to do with using the coercive power of government to allow the left to impose its will upon bitter-clinging dissenters everywhere,” he writes. “The precedent is being set that there is no limit to government power, and if you will not comply you will be made to care — even by being sent to jail.”

Well, gays and lesbians, joke’s on you. All this time you thought you were fighting for love and equality and this whole time you were nothing but pawns in Big Government’s takeover and destruction of the Christians. Oh well, at least it’s nice to be wanted.