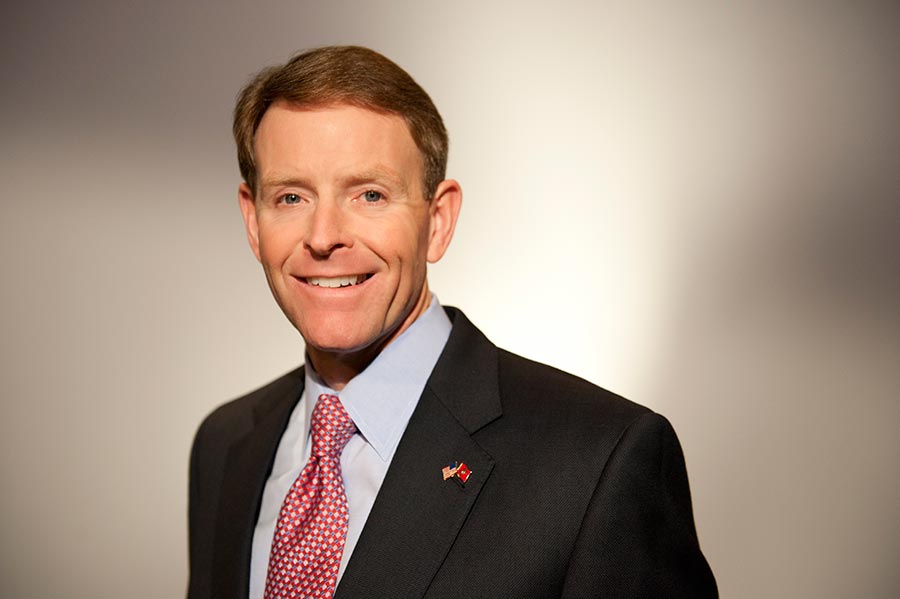 Remember when the White House was lit up in rainbow colors following the U.S. Supreme Court decision that legalized marriage equality nationwide? Yeah, well so does Tony Perkins, and he’s still mad about it.

Perkins, president of the Family Research Council, spoke at a summit of Watchmen on the Wall, an organization of right-wing pastors that took place Aug. 24-25. For two days, Perkins and his ilk raged against the gay machine.

“I believe we are at a moment of urgency unprecedented in the history of this country,” Perkins said, before launching into a Bible story about King Uzziah lighting incense in the temple even though he wasn’t, like, holy. But King Uzziah thought he was all that and the priests were like, “Uh, no you don’t,” and then God was like, “I’m with the priests on this one,” and God gave King Uzziah leprosy and he died. Aren’t Bible stories fun?

The whole point of this story was to point out that King Uzziah had tried to “turn the sacred into the secular,” according to Perkins, which, wouldn’t ya know, is exactly what King, er, President Obama is trying to do in the United States of Christmerica.

“What struck me was that on the eve of this Supreme Court decision, on June 26, if you watched the news you saw that the president had bathed the White House in the colors of the so-called gay Pride,” Perkins said. “The parallel between the pride of Uzziah and the pride of our national leader in shaking his fist in the face of God was stark and alarming.”

Never mind the fact that Obama is a Christian and goes to church, I highly doubt he was personally responsible for the rainbow-light display. Like, I don’t think he placed the lights and put the filters on them or whatever. Grounds staff probably did that. But Obama did say afterwards that it was “pretty cool.” Because it was.

“I believe it is time that we see the spiritual leaders of this nation step forward,” Perkins said.

And this time he means it! I know that Perkins has been imagining this wave of conservative pastors and their flocks standing up to the giant rainbow tyrant of equality for decades now and getting LGBT people back to where they belong (in leprosy colonies probably). But the force just doesn’t seem to be with the haters any more.

“But the greater threat is to the men and women sitting in your pews every Sunday morning,” Perkins continued. “It’s to the business individuals, it’s to the public servants who will be forced to check their faith at the door of public service. We cannot allow that reverse religious test to take place in this nation and so you must encourage your people to stand firm in the faith.”

Yes, people of faith. Stand tall against the tyranny of secular life. The separation of church and state, my foot! Oh, the horror of public servants having to do their goddamned jobs! Or florists having to bake gay wedding photos or whatever. Thanks a lot, Obama! He’d best not light up the White House in rainbow colors again or God is gonna know exactly where to send the leprosy. 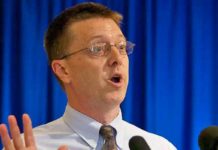 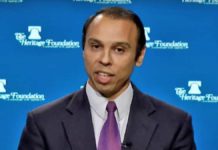