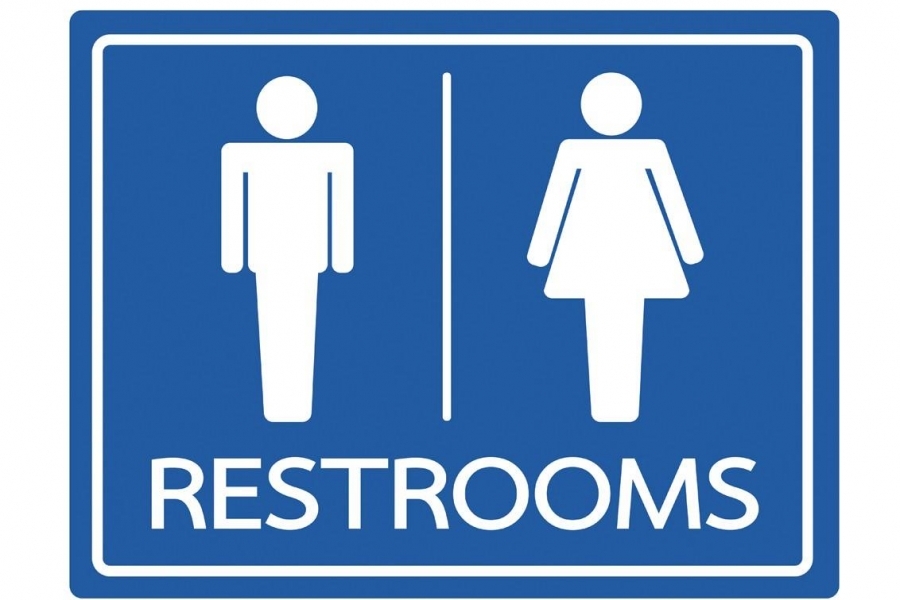 Many single-use public bathrooms in Philadelphia could become gender neutral, pending an ordinance in City Council.

Councilman Mark Squilla, who represents the First District including the Gayborhood, introduced the ordinance at Council’s Sept. 10 meeting.

Supporters say the ordinance would make it easier for transgender and gender-nonconforming people to find a public restroom.  It’s also expected to help caretakers with opposite-sex charges and parents with children.

“Philadelphia is a progressive city trying to meet the ever-changing needs of its residents and visitors,” Anne Kelly King, chief of staff for Squilla, wrote in an email to PGN.

She said Nellie Fitzpatrick, director of the city’s Office of LGBT Affairs, approached Squilla with the idea.

“It became very obvious in speaking to individuals and looking at what we’ve done that there’s a need here,” Fitzpatrick said.

The bathroom ordinance would apply to single rooms that include only one toilet and sink. The ordinance would amend the “Regulation of Businesses, Trades and Professions” section of the city code to require retail establishments, city-owned buildings and any entity that owns or leases a structure open to the public to mark all single-use bathrooms with signs that do not specify gender.

Establishments that have artwork showing men or women on their bathroom facilities would not have to remove the images, but must add signs to make it clear the bathroom is open to anyone.

“This is just one small, simple step in the very-right direction,” Fitzpatrick said. “We all pee, we all use the restroom, we all have the right to do that in peace.”

If the ordinance passes, any establishment that does not use gender-neutral signs to label a single-use bathroom could face fines up to $2,000. Non-compliance would be considered a Class III offense.

It’s been legal for people in Philadelphia to choose their restroom based on gender identity since 2001. All newly built or renovated city-owned buildings have had to provide a gender-neutral bathroom since 2013, as part of an LGBT-rights bill spearheaded by Democratic mayoral nominee Jim Kenney, who was a member of City Council at the time.