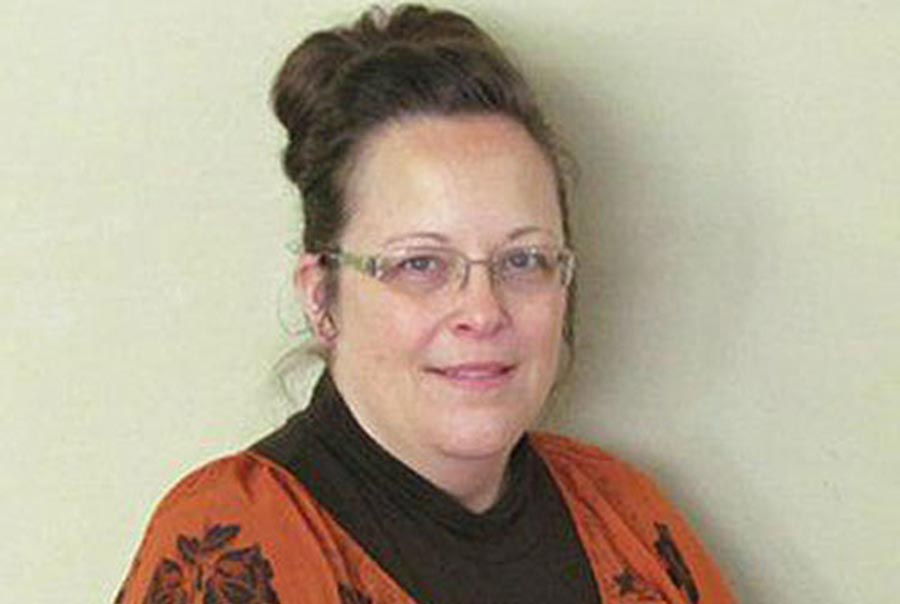 Once upon a time, when I was a teenager, I worked at a video store. One very busy night, a woman and her young son asked me for the bathroom key. It was store policy to unlock the bathroom for customers, so I took them to the back, unlocked the door and ran back to the counter to continue checking out customers. The woman and her son soon came to find me. “Um, someone had a problem in there,” the woman said.

An understatement, as was soon discovered. Shit was everywhere: on the toilet, the walls, the sink. There was even a pair of men’s underpants left behind on the floor. After closing, while I restocked videos and counted out the register, my boss was mopping up an E. coli crime scene and dry heaving into the alley behind the store.

I’m lucky my boss didn’t ask me to clean it, because he saved me from a moral dilemma. There is no way I would have cleaned that bathroom. Such a thing was not in my job description and they didn’t pay me enough. I would have had to quit.

Which leads me to Kim Davis, a county clerk in Kentucky who has refused to issue marriage licenses to same-sex couples because she says it violates her religious freedom to hate homosexuals. Davis has since sued, and lost, for the right to not do this part of her job, but she’s still not doing it at presstime.

You see, she sees issuing a license to two men or two women as akin to a video rental store bathroom covered in feces: It’s totally disgusting and not something she’s willing to touch. Unfortunately for her, issuing licenses is what she does. It is in her job description and it’s exactly what she gets paid for. It’s like a video store clerk rushing around with stacks of VHS tapes under her chin, re-shelving movies as they’re checked in. It’s an expected part of the job and if you don’t want to do it, or claim that Jesus told you not to, then you should be fired or you should quit.

Instead, Davis is stomping her feet and asking that the county go to great lengths to save her the trouble of having to interact with the gays while still keeping her job.

U.S. District Judge David Bunning has told Davis to suck it up.

“Her religious convictions cannot excuse her from performing the duties that she took an oath to perform as Rowan County Clerk,” he wrote.

Davis has appealed and, as of presstime, ain’t nobody getting married in Rowan County.

According to the Associated Press, “Until the case is resolved, no new wedding can be legally recognized in Rowan County unless the couple obtain[s] a marriage license somewhere else.”

Davis stopped issuing licenses June 26, the day of the U.S. Supreme Court ruling in favor of marriage equality. She testified in federal court that her refusal “was thought-out and, you know, I sought God on it.”

Davis is being represented by the virulently antigay Liberty Council, a group that is advocating mass civil disobedience in the face of marriage equality.

“Christianity is not a robe you take off when you leave a sanctuary,” said Liberty Council’s Mat Staver.

This is especially true, it seems, when the robe of Christianity is being used to mask bigotry.