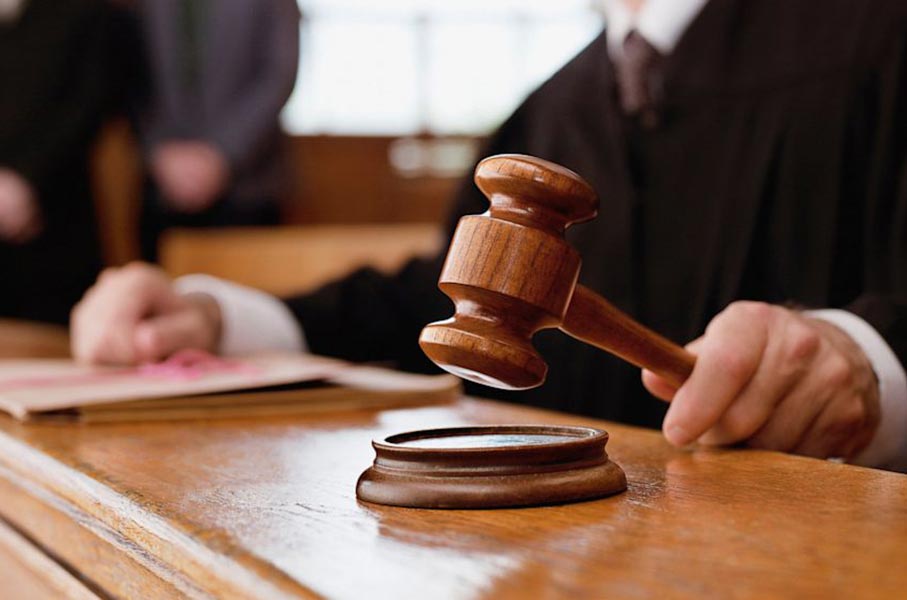 A jury in New Jersey on Thursday found that a Jewish therapy group committed fraud by pledging that its conversion-therapy practices could turn clients straight.

The first jury trial of its kind in the nation lasted about three weeks, with the seven jurors deliberating for three hours this week before announcing their finding. They determined that Jews Offering New Alternatives for Healing  violated New Jersey’s Consumer Fraud Act. The jury ordered JONAH to pay the plaintiffs — three men and two of their mothers — a total of $72,400 in damages.

The plaintiffs were also seeking for JONAH’s business license to be revoked, a request Superior Court Judge Peter Bariso, Jr., is expected to rue on in the next few weeks.

“This verdict is a monumental moment in the movement to ensure the rights and acceptance of LGBT people in America,” said David Dinielli, deputy legal director for the Southern Poverty Law Center and lead attorney for the case, in a statement. “Conversion therapy and homophobia are based on the same central lie — that gay people are broken and need to be fixed. Conversion therapists, including the defendants in this case, sell fake cures that don’t work and can seriously harm the unsuspecting people who fall into this trap.”

“This first-of-its-kind lawsuit faced enormous challenges since it was filed in 2012, and our team has worked tirelessly with our colleagues from the Southern Poverty Law Center and Lite DePalma Greenberg LLC [of New Jersey, also co-counsel] to make this day a reality,” he said. “Cleary Gottlieb could not be more proud to be part of this history-making effort.”

In February, Bariso himself made history when in a pre-trial ruling he noted that characterizing homosexuality as a disorder is fraudulent.

New Jersey has banned conversion therapy for minors since 2010, the second state in the nation, after California, to do so. Oregon and Washington, D.C., have since followed suit.