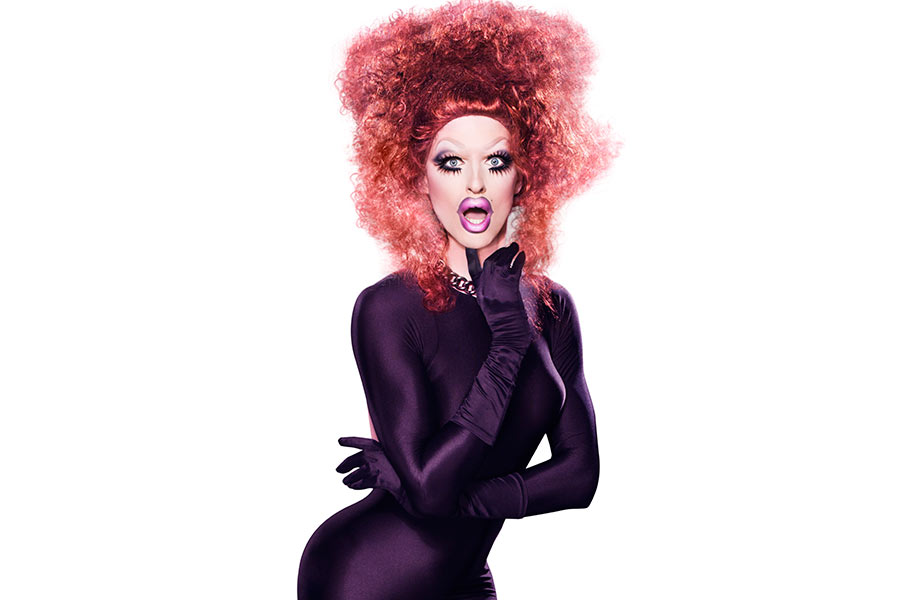 Agatha Christie‘s And Then There Were None

Walnut Street Theatre presents the thriller about a group of people trapped on an island who get picked off one by one, through April 26, 825 Walnut St.; 215-574-3550.

And the Word Is …

Drawn with Spirit: Pennsylvania German Fraktur from the Joan and Victor Johnson Collection

Ink and Gold: Art of the Kano

Philadelphia Museum of Art presents an exhibition highlighting the artistry of the esteemed Kano painters through May 10, 26th Street and the Parkway; 215-763-8100.

An exhibition of hand-colored, oversized images of the birds, flowers and insects that photographer Breakey has memorialized through her work, through July 12 at Michener Art Museum, 138 S. Pine St., Doylestown; 215-340-9800.

Peter and the Wolf

Dance Affiliates and the Annenberg Center for the Performing Arts present the company combining hip-hop and ballet influences through April 18 at Zellerbach Theatre, 3680 Walnut St.; 215-898-3900.

Quince Productions presents a comedy about a young Caucasian playwright who pens a play under a pseudonym about growing up poor and African-American through April 25 at Walnut Street Theatre Studio 5, 825 Walnut St.; 215-574-3550.

Philadelphia Museum of Art presents some of the most innovative designs from the family-owned Swiss company Vitra through April 26, 26th Street and the Parkway; 215-763-8100. 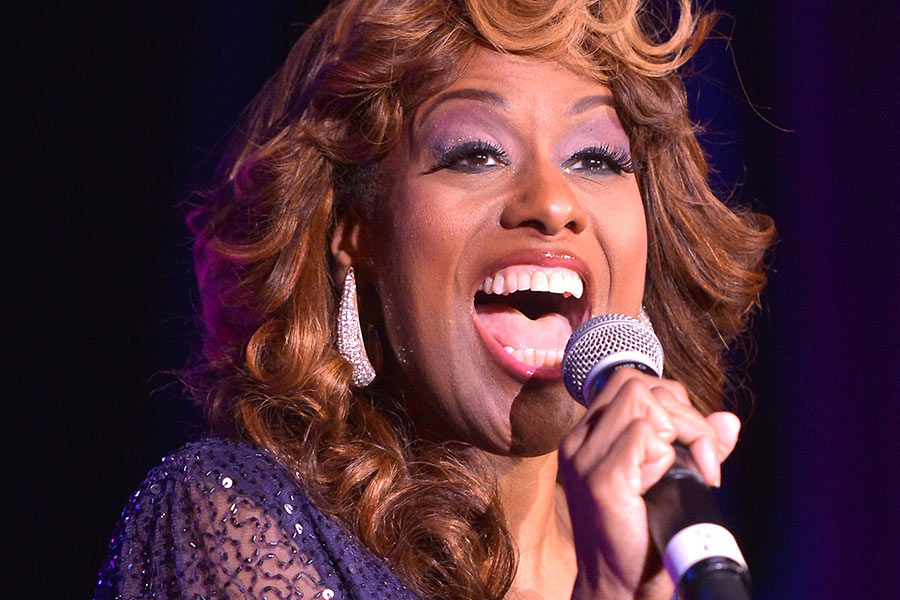 The Beach Boys and America

Sarah Dash (of Labelle) and The Philadelphia Gay Men’s Chorus