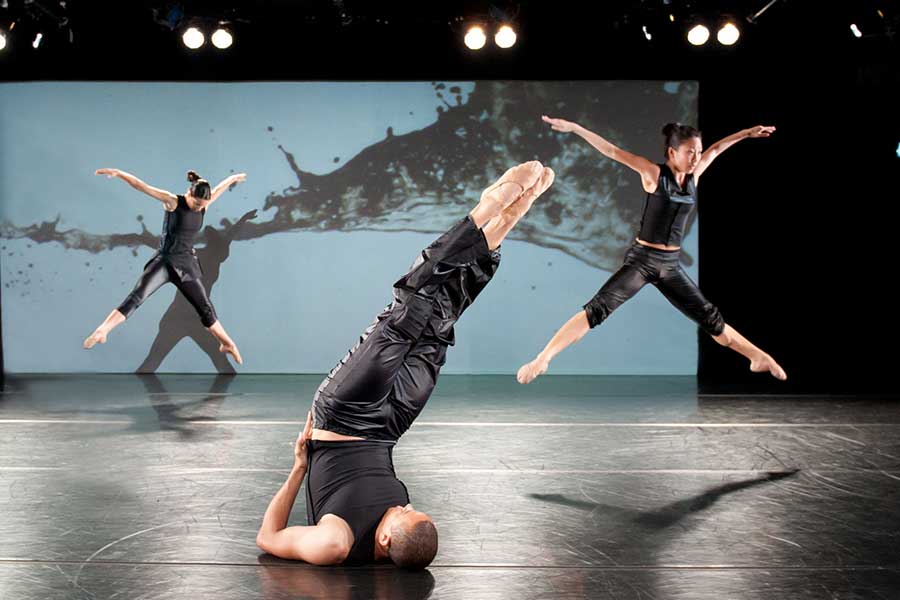 Agatha Christie‘s And Then There Were None
Walnut Street Theatre presents the thriller where a group of people trapped on an island get picked off one by one through April 26, 825 Walnut St.; 215-574-3550.

Philadelphia Museum of Art presents an exhibition of new and recent projects by Puerto Rico-based artists Jennifer Allora and Guillermo Calzadilla through April 5, 26th Street and the Parkway; 215-763-8100.

And the Word Is …

Drawn with Spirit: Pennsylvania German Fraktur from the Joan and Victor Johnson Collection

Hooloon Art Gallery presents an exhibition of duplicates of artwork created and inspired by the act of community balloon releases through March 15, 53 N. Second St.; 215-560-8167.

The 11th Hour Theatre Company presents a gender-bending musical about a girls’ high-school field hockey team through March 22 at Mainstage at The Adrienne, 2030 Sansom St.; 11thhourtheatrecompany.org.

Ink and Gold: Art of the Kano

Philadelphia Museum of Art presents an exhibition highlighting the artistry of the esteemed Kano painters through May 10, 26th Street and the Parkway; 215-763-8100.

Philadelphia Theatre Company presents the Tony Award-nominated play by Terrence McNally about a woman who pays an unexpected visit to the New York apartment of her late son’s partner, who is now married to another man and has a young son, through March 18 at Suzanne Roberts Theatre, 480 S. Broad St.; 215-985-0420.

The Natural, the Material and the Physical: Landscape Through the Photographic Eye

Philadelphia Museum of Art presents an exhibition highlighting its collection of African-American art through April 5, 26th Street and the Parkway; 215-763-8100.

Arden Theatre Company presents the drama about a daughter struggling with the decision of whether to donate her kidney to her estranged father through March 15, 40 N. Second St.; 215-922-1122.

Philadelphia Museum of Art presents some of the most innovative designs from the family-owned Swiss company through April 26, 26th Street and the Parkway; 215-763-8100. 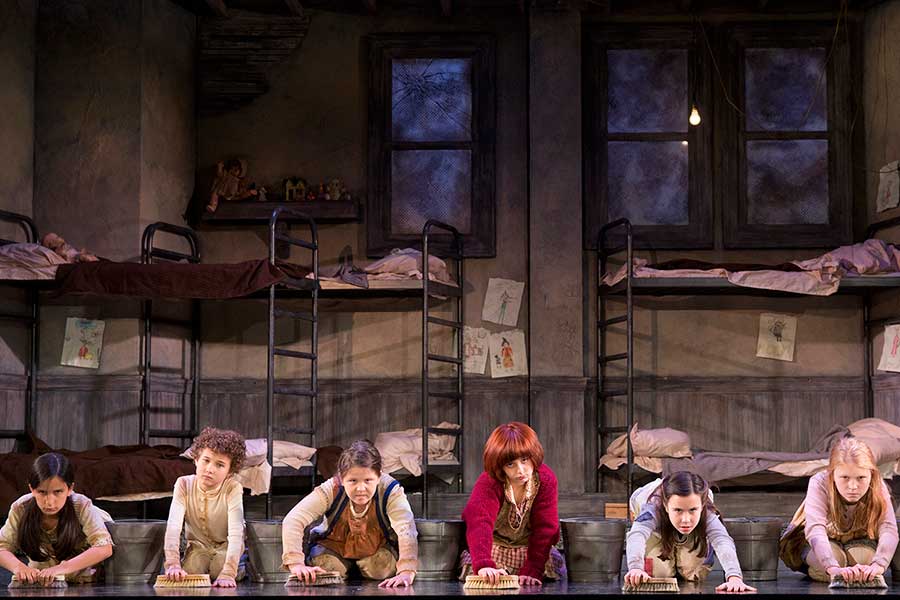 The softball league, with sponsor Miller Lite, presents the annual Gayborhood bar crawl, kicking off at 4 p.m. March 14. A $20 event shirt gets you drink discounts at each location; [email protected]