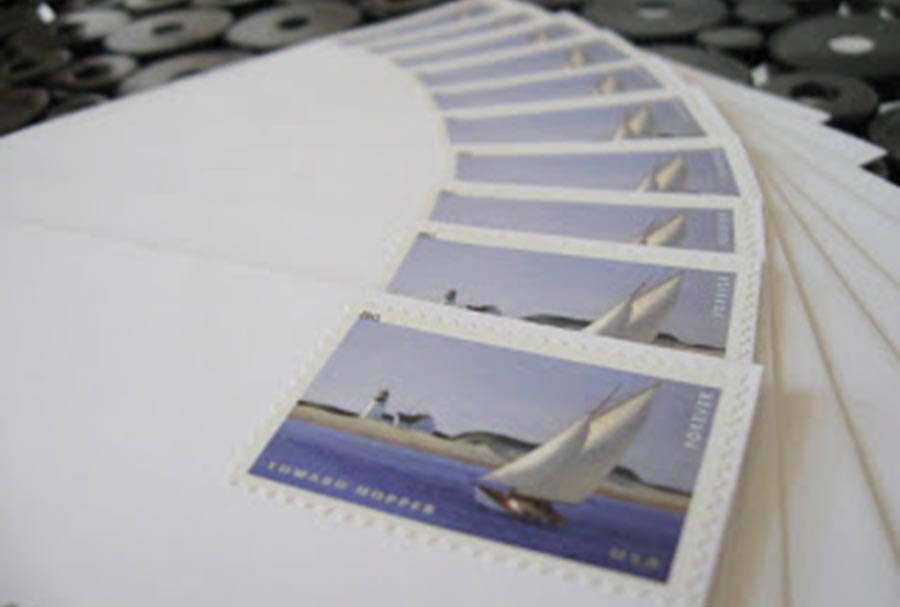 Early in the morning of Dec. 28, a 17-year-old trans woman by the name of Leelah Alcorn was struck and killed by a semi-truck on Interstate 71 near Union Township, Ohio. At 5:30 p.m., hours after the accident, a note by Alcorn automatically posted to her Tumblr page. The note — on a light pink backdrop with a pixilated unicorn cat

in the background — was titled, simply, Suicide Note.

“I have decided I’ve had enough,” wrote Alcorn. “There’s no winning. There’s no way out. I’m sad enough already, I don’t need my life to get any worse. People say ‘it gets better’ but that isn’t true in my case. It gets worse. Each day I get worse. That’s the gist of it, that’s why I feel like killing myself. Sorry if that’s not a good enough reason for you … It’s good enough for me.”

She also discussed her life with her parents, a heartbreaking story of rejection.

“When I was 14, I learned what transgender meant and cried of happiness,” wrote Alcorn. “After 10 years of confusion, I finally understood who I was. I immediately told my mom, and she reacted extremely negatively, telling me that it was a phase, that I would never truly be a girl, that God doesn’t make mistakes, that I am wrong.”

According to Alcorn, her parents isolated her, taking away her laptop and phone, removing her from public school and sending her to Christian-based conversion therapists.

“I only got more Christians telling me I was selfish and wrong and that I should look to God for help,” wrote Alcorn.

Just before noon Dec. 28, Carla Alcorn, Leelah’s mother, posted on Facebook that her “son … went home to heaven.” She did not know that Leelah’s Tumblr — and another post by her on Reddit — would give a very different tale later that day.

In the wake of Leelah’s death, her parents have been called onto CNN and elsewhere, speaking about the “son” they loved “no matter what,” but how they did not support her transition for religious reasons. These same parents have since gotten Leelah’s Tumblr account wiped clean, erasing her last wishes to “fix society.”

“The only way I will rest in peace is if one day transgender people aren’t treated the way I was,” wrote Alcorn. “They’re treated like humans, with valid feelings and human rights. Gender needs to be taught about in schools, the earlier the better. My death needs to mean something.”

“My death needs to be counted in the number of transgender people who commit suicide this year,” wrote Alcorn. “I want someone to look at that number and say, ‘That’s fucked up’ and fix it.”

She’s right. It is fucked up. It needs to be fixed.

I talk about anti-transgender murders quite a lot but stories like this highlight that suicide is just as much an epidemic for the trans community. A 2014 study from American Foundation for Suicide Prevention and the Williams Institute showed that 41 percent of transgender or gender-nonconforming people have attempted suicide — nine times the national average. The rate is even higher for those who face homelessness or been rejected from medical care for being transgender. The same study showed a decrease in risk for those with strong family ties.

Leelah’s parents may well be a lost cause. They loved their “son” so much they were willing to lose their daughter. They’ve chosen to pretend this entire, vital part of their child’s life did not exist. I suppose that’s their right, even though I personally feel they were plenty culpable in her death.

There are a great many other parents out there, however, and a whole lot more young trans folk, who need support and help. It is up to all of us to reach our hand out and do so.

Our community needs to look ahead. We need to look for ways to provide a nurturing, supportive environment for our youth. How can we reach out for the next Leelah Alcorn, give them hope and provide them with strength to carry on?

We also need to do what we can to stand with our larger LGBT community and together see an end of conversion therapy that seeks to “pray away the gay.” These same therapists are preying on us as much as they prey on our lesbian, gay and bi youth.

We need to fix it. Not just in Leelah Alcorn’s memory, but for every other young transgender person.