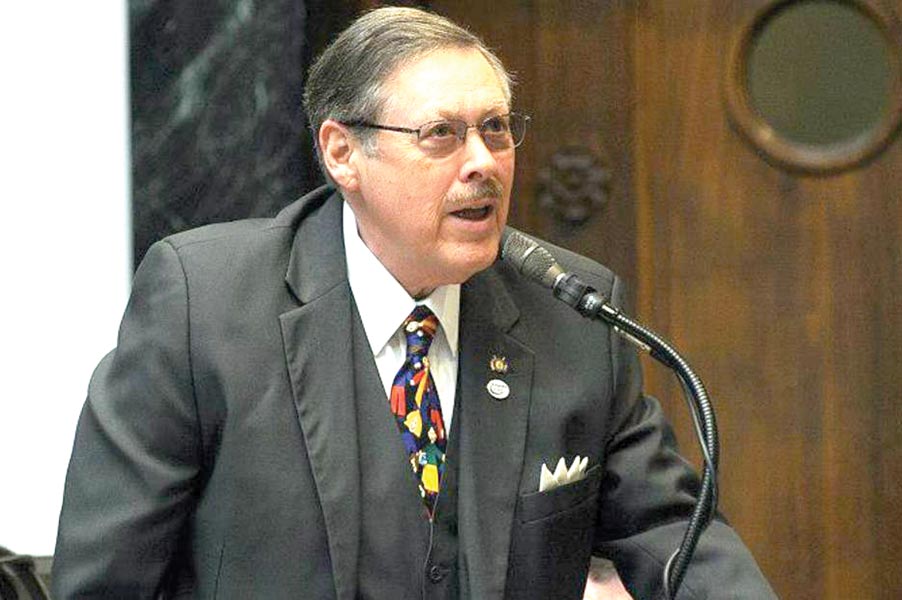 I don’t like public restrooms. There’s just something really, well, icky about sharing a space with strangers where everybody does their grossest business. I don’t want to hear the woman in the next stall evacuate her gaseous bowels or have random children poke their heads under the door while I’m trying to pee. And then there’s that space

between the wall and the door where people can totally see in and you can totally see out and every so often you accidentally make eye contact with someone while you’re on the toilet and that moment gets burned into both of your retinas forever.

On the other hand, I am so thankful that public restrooms exist. Granted, I prefer my own private home bathroom with its circa-1960s powder-blue toilet and a door I can shut and lock, but that’s only practical if I’m at home. And because I’m not a shut-in, I do occasionally leave the house. And I have a bladder like an infant, so without public restrooms, I would be doomed.

And how lucky I am that this has never been a problem for me. The same cannot be said of trans men and women. And somehow whenever someone mentions The T Word, the subject of restrooms is never far behind.

Just ask Kentucky Sen. C.B. Embry Jr., who is so incensed by the idea of trans students using the restroom appropriate for their gender identity that he thinks there oughta be a law against it. And dog gonnit, he done proposed one.

He’s introduced what he calls the Kentucky Student Privacy Act, but what might more aptly be called the Trans Students Can Pee In the Janitorial Closet for All I Care Act. He wants all students to be categorically identified by “biological sex” and make sure that the sexes (the only two he recognizes, anyway) stay separate. Because cooties. Under this act, schools cannot accommodate trans students in the bathroom department. They may answer the same call of nature that everybody else does, but there will be no place for them to go.

Best of all, Embry would like to start a new fun game for high schoolers: Spot the tranny in the restroom. Students who “catch” one of these biological sex blasphemers could get a $2,500 cash prize! That doesn’t sound like incentivized bullying at all.

Not that Embry is much worried about bullying. In 2013, to explain why he voted against a bullying bill that would protect LGBT students, he told the Lexington Herald-Leader, “We have a death penalty against rape and murder but they still happen.”

Embry has a message for transgender students in Kentucky: “Let the games begin! And may the odds be ever in your favor.”