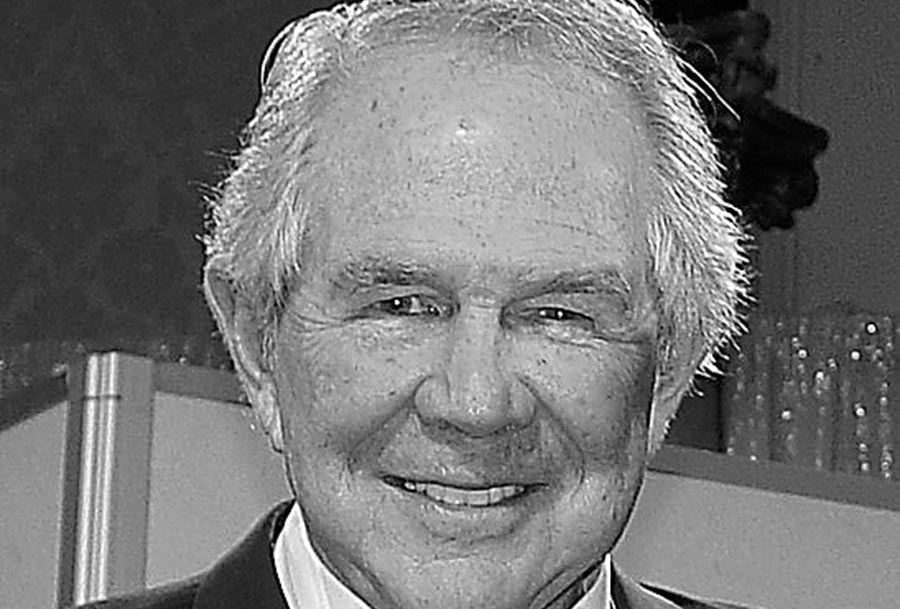 Sound the alarms, everybody! Crazy old televangelist Pat Robertson has gone and exposed the deep, dark secret of lesbian and gay people, and there’s no putting that genie back in the bottle now.

On the Dec. 17 episode of “The 700 Club,” a show that old people watch when they need to take a break from the whippersnappers at Fox News, Robertson dropped the following bombshell:

“You know, those who are homosexual will die out because they don’t reproduce. You know, you have to have heterosexual sex to reproduce,” he explained to his co-host Wendy Griffith.

And as Griffith nodded in agreement, I shook my head in shock and dismay.

No! This cannot be! What do you mean, homos are going to die out? Why didn’t anyone tell us about this? And to think of all of those poor, dumb homos over the years trying in vain to reproduce. All of that sex for nothing! What a waste.

I almost started to weep, but then I remembered, Hey, wait a minute. My parents are heterosexual. And, oh my God, they might have even had heterosexual sex in order to conceive me — and my twin sister, who is also gay. Which means my parents are terrible at this! No wonder they had three additional children. To atone! It all makes so much sense now.

Come to think of it, the majority of the gay and lesbian people I know have heterosexual parents. But if, by following Robertson’s logic, heterosexual sex produces heterosexual people, what the hell is happening? It can only mean one thing: Homo body snatchers are invading the wombs of God-fearing heterosexual missionary-position-sex-having women and implanting them with homo demon seed, ensuring that straight people will give birth to and raise as their own gay and lesbian spawn. In other words, homos are basically cuckolding straight people.

Either that or Robertson is wrong. But that can’t be. He knows things. He speaks the truth! Why, this is a man who declared on Nov. 26 that racism was over so “racial agitators” should just shut up about it already.

“Police are very careful in dealing with people. They’re trained to be careful with minorities and the abuses of the past are pretty much a thing of the past,” Robertson said. And he should know, since he’s a white man born in 1930.

Oh, wait. I guess he got some bad intel about that last one. But the rest of them are all truth! At least in his mind!

This is a man who, at this point in his life, seems like a caricature of a crazy right-wing grandpa losing his mind. Except Robertson’s reach is long and his influence is deep and he has been reaping the rewards of hate speech for decades. But at least Robertson and his ilk will eventually die out.