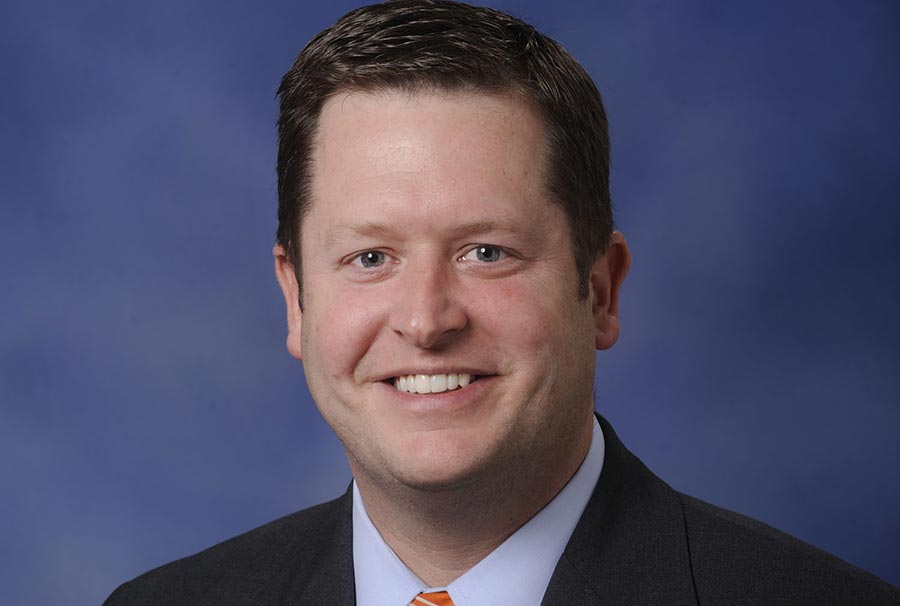 In Michigan, where I live, it is perfectly legal to fire someone for being gay. Or for being lesbian, bisexual or transgender, for that matter. For years, LGBT people and allies have been trying to amend the state’s Elliott-Larsen Civil Rights Act to include sexual orientation and gender identity, which would protect LGBT people

from discrimination in areas like hiring and housing. Alas, it hasn’t come to pass.

Then a funny thing happened earlier this month: Democrats stupidly stayed home and Republicans won just about everything (except for Terri Lynn Land, who deserves some major props for being such an embarrassment that not even Michigan’s Republicans would vote for her). And now, all of a sudden, Republicans are interested in — gasp! — amending the Elliott-Larsen Civil Rights Act to make it inclusive.

But not too inclusive, mind you. L? G? B? Step right this way. T? Not so fast. Michigan would like to continue to legally discriminate against you.

This is, of course, unacceptable. Granted, some argue that getting something is better than nothing. But transgender folks face a hell of a lot of discrimination, which is evidenced in their intentional absence from the possible Civil Rights Act update. You show me a trans man or woman who has not faced discrimination in his or her life, and I’ll show you a photo of Michigan’s Speaker of the House Jase Bolger (R-Marshall) wearing a ball gag at a bondage club. (Note: To the best of my knowledge, said photo does not exist, which is my point. However, should someone possess such a photo, I beseech you to Instagram that shit and I will gladly replace the above hypothetical example with something else.)

Speaking of Bolger, he supports the T-minus amendment and says he’ll vote for it so long as he gets his so-called “religious freedom” act too.

And I know some folks might say, “Well, religious freedom doesn’t sound so bad. That’s one of this country’s founding principles, isn’t it?” To which I say, “Ha.” Because in Republican-speak, “religious freedom” is code for “freedom to discriminate against LGBT people.”

That’s right. Bolger is all, “Oh, sure, let’s include sexual orientation in our Civil Rights Act so long as we provide a loophole for people who think homos are going to hell.”

In other words, if you’re a photographer and a gay couple wants to hire you to document their wedding and you think that would make Jesus cry, Bolger wants to protect your right to discriminate. The gay couple’s right not to be discriminated against? Not so much.

“I don’t want to create a license to discriminate,” he told The Detroit News, apparently without irony. “I am passionate that we don’t judge each other on both sides,” he also told The News. “That we do try to achieve a society that’s live and let live.”

This is coming from the guy who was all for taking domestic-partner benefits away from gay and lesbian public employees, claiming that the state was spending millions “to provide health-care benefits for roommates of state employees.”

Thankfully, the benefits ban was just declared unconstitutional by a federal judge who said it existed solely to “harm same-sex couples” and was motivated by “an irrational prejudice.”

Alas, Michigan’s Republican lawmakers are still very much interested in harming same-sex couples, and trans men and women to boot. And they’re still operating under an irrational prejudice, or as Bolger would call it in the Bizarro World he apparently inhabits, “Live and let live.”