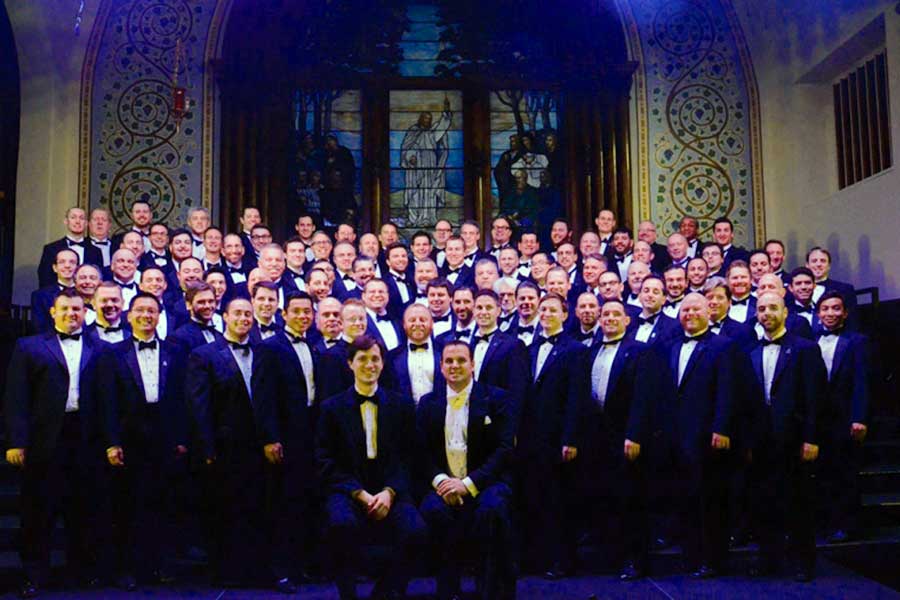 For the first time ever, the Philadelphia Gay Men’s Chorus will be among the performers in Philadelphia’s Thanksgiving Day Parade.

PGMC is the first LGBT organization to participate in the 6ABC/Dunkin’ Donuts Thanksgiving Day Parade. The parade is celebrating its 95th year next week. The chorus will be among dozens of contingents, including marching bands, floats and musicians, such as out singer Lance Bass.

“Thanksgiving is a day for family and friends, and our members deliver the message that we are all family to schools, civic groups and our concert audiences via the power of music,” said PGMC Artistic Director Joseph J. Buches. “We are excited to be able to spread the word to an even larger audience by being part of the 6ABC Thanksgiving Day parade.”

The parade steps off from 20th Street and John F. Kennedy Boulevard, proceeds east on JFK to 16th, then heads up 16th to the Ben Franklin Parkway. It will broadcast on 6ABC beginning at 8:30 a.m. Nov. 27.