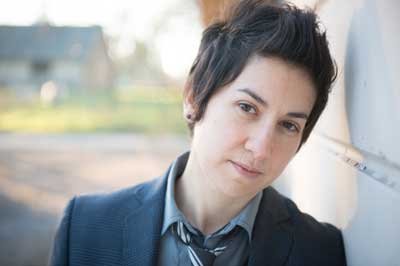 Journeys to New Worlds Philadelphia Museum of Art presents an exhibition of Spanish and Portuguese colonial art from the Roberta and Richard Huber Collection, through May 19, 26th Street and the Parkway; 215-763-8100.

The Mind’s Eye: 50 Years of Photography by Jerry Uelsmann The James A. Michener Art Museum hosts an exhibition of iconic photographs from the famed photographer, through April 28, 138 S. Pine St., Doylestown; 215-340-9800.