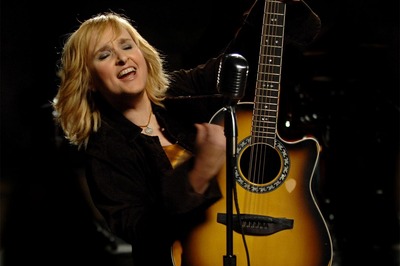 THEATER Broadway: A Celebration — An Original Revue Dramateurs at The Barn present a collection of Broadway music and a stroll through the years of the musicals that have become part of history, through Sept. 13 at The Barn Playhouse, Christopher Lane and Rittenhouse Boulevard, Jeffersonville; (610) 539-2276.

The Complete Works of William Shakespeare, Abridged Little Fish Theatre presents all 37 plays in 97 minutes in an irreverent, fast-paced romp through the Bard’s works, through Aug. 28 at The Broadway Theater of Pitman, 43 S. Broadway, Pitman, N.J.; (856) 384-8381.

Dangerous Corner Langhorne Players present a fascinating combination of mystery and psychological study involving the story of how a dead man disrupts his family and friends, until every character and relationship is tested and revealed to be other than it appears, through Sept. 12 at Spring Garden Mill, Tyler State Park, Route 332, Newtown; (215) 860-0818.

The Full Monty ReVision Theatre dares to bare all with the musical based on the Oscar-nominated film, through Sept. 6 at the historic Carousel House on the Boardwalk, 700 Ocean Ave., Asbury Park, N.J.; (732) 455-3059.

Welcome to Yuba City Pig Iron Theatre Company presents an absurd performance work presenting fragments of mythic America in an outpost on the edge of civilization, Sept. 2-19 at The Festival Theatre at the Hub, 626 N. Fifth St.; (215) 413-1318.

EXHIBITS Adventures in Modern Art: The Charles K. Williams II Collection The Philadelphia Museum of Art presents an exhibition drawn from the personal collection of Charles K. Williams II, a distinguished archaeologist and director emeritus of the Corinth Excavations of the American School of Classical Studies at Athens, through Sept. 13, 2600 Benjamin Franklin Pkwy.; (215) 763-8100.

Frenz Fleisher/Ollman presents an exhibition of works selected by Will Oldham, the prolific singer-songwriter who records and performs under the moniker Bonnie Prince Billy, through Aug. 29, 1616 Walnut St., Suite 100; (215) 545-7562.