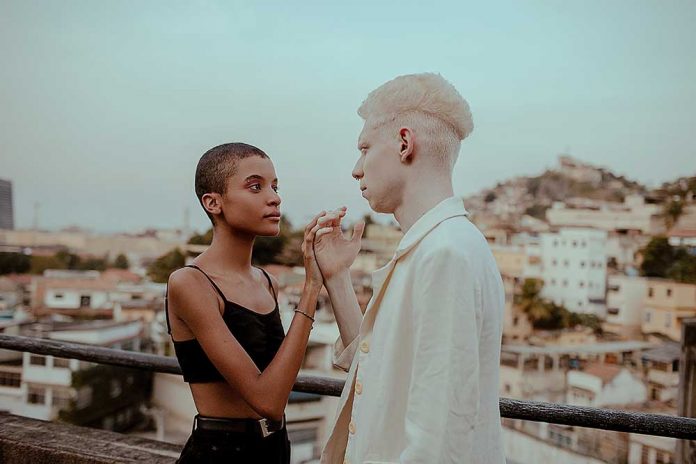 Dear Ms. Behavior: After ending a rocky six-year relationship, I’ve decided to take time off from anything that involves commitment and I’m learning to just date. Hooking up with women is easier and more fun than I expected — maybe because I’m more confident than I’ve ever been. The problem is that I don’t know how to act the next day, when I don’t want to pursue a relationship with the person I’ve slept with. Am I expected to call or text her anyway, just to be polite? It feels cold to be silent but I don’t want to create false expectations of a continuing relationship. — Jojo

You could probably safely call and say “Hey,” but then again so could she (whomever “she” is on a particular morning after), and have a normal conversation, as if you are two adults who have just shared a meal (or something like a meal).

However, if you’re worried about a post-sex phone call creating false expectations, it probably means that you “forgot” to mention your anti-relationship position prior to assuming the lezzie leg clench. Whether or not that’s cool depends on what else you said. If you implied that you’d be seeing each other again or talked about having babies together or went online and looked at houses for sale, then you behaved deceptively by not explaining your no-relationship policy.

Of course, disclosure of your intention comes with certain risks: Someone who wants a relationship might not be interested in a sex-only date, so she might tell you to buzz off. But it could go the other way, too; mentioning that you’d like to hook up but don’t want a relationship often fans the flames of seduction. Your words of protest may even act as an aphrodisiac to those who are ambivalent about getting involved, so perhaps you’re unintentionally targeting a market of people who are relationship-avoidant (which may have its own consequences later).

Of course, your plan to stay single will ultimately backfire. Girl-on-girl sex will inevitably lead to something juicier and more interesting than you anticipated. Poor you.

I left my ex-girlfriend Mimi and moved back to my home state. Mimi is not a bad person, but she doesn’t volunteer or offer money to charitable organizations, and I feel that her values are shallow.

The sad part is that when I left Mimi, I was forced to give up custody of our son. I felt terrible about leaving him but I knew that I couldn’t spend my life with Mimi and I desperately needed to move back home. (I was depressed and needed to reconnect with old friends and family.) I am dealing with my sadness in therapy and I believe that I’ve made the right decision for me.

Here’s my dilemma: My income has increased quite a bit this year, but I haven’t mentioned it to Mimi. I now earn a lot more money than Mimi does and I could easily pay more child support than I currently pay. The problem is that I can’t stand the thought of funding Mimi’s shallow lifestyle (i.e., I don’t want to fund her expensive clothes and cosmetics). If I send her money for our son, I can’t control what she’ll spend it on. What do you think I should do? — Logan’s Other Mother

You can leave your ex and run back to your hometown or to Oz or Narnia if you want, but your child is still your responsibility. So pay up and do it graciously. And if you’re raking in the dough in this crappy economy, why do you care if your financial help allows Mimi to get herself something she couldn’t otherwise buy?

Also, can you really afford to criticize Mimi’s penchant for clothes and hair gel when you’ve essentially abandoned your son? Facing up to your responsibility means more than just paying the bills. Your choices don’t actually consist of either living in misery with Mimi or moving to another state. You could have instead chosen to live near Mimi and your son but not under the same roof, or you could have moved within a reasonable driving distance. But that would have involved putting the kid first, which doesn’t sound like your strong suit. It might also have meant treating your depression with therapy or medication instead of with a moving van.

Next time you write to Ms. Behavior, try asking the question before you leave the state.

Meryl Cohn is the author of “‘Do What I Say’: Ms. Behavior’s Guide to Gay and Lesbian Etiquette” (Houghton Mifflin). E-mail her at [email protected] or visit www.msbehavior.com.